Chad Rogers net worth: Chad Rogers is an American realtor who has a net worth of $10 million dollars. Chad Rogers was born in Malibu, California, and went on to graduate from the University of Denver with a degree in Business. After college, he returned to California, where he focused on a career in real estate. He quickly established himself as a formidable real estate agent, and became quite popular with celebrities, business people, and high-profile athletes. After joining the real estate brokerage firm, Hilton & Hyland, his real estate career really took off. He has a number of high-profile celebrity clients, as well as athletes, and high-ranking businessmen and women. He set real estate records in 2010, when he netted over $80 million dollars in sales. He also sold the highest priced property in Los Angeles County in 2010, at $23.5 million. His success in the real estate industry, led to consultation work with multiple publications, including the Wall Street Journal, The Los Angeles Times, InTouch Weekly, The Chicago Tribune, Hot Properties, and Forbes Magazine. He speaks regularly, giving seminars and talks at such institutions as The Learning Annex NYC, the Matters and Designs event in Los Angeles, Natpe, and The University of Redlands. He became nationally recognized, after he was invited to appear on the Bravo reality series, "Million Dollar Listing". He appeared on the program for two seasons, before his hectic schedule made it impossible for him to continue. 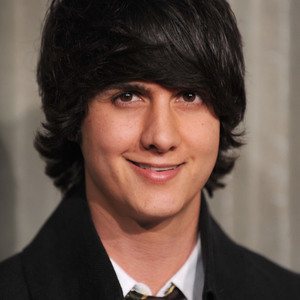