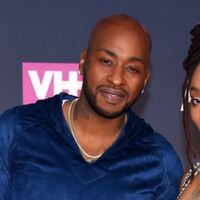 What is Ceaser Emanuel's net worth?

Ceaser Emanuel is an American tattoo artist and reality television star who has a net worth of $2.5 million. Ceaser Emanuel is best known for owning the Black Inc tattoo studio out of Harlem, New York. He also owns tattoo shops in Atlanta, Orlando, Houston and Brooklyn.

In January 2013, a VH1 reality TV series called "Black Ink Crew" began airing with Ceasar and his staff as the stars.

Black Ink Crew follows the daily goings on and drama at Ceaser's studio. Ceaser is is known for being cocky and arrogant with his staff often complaining to each other about him. Generally he is portrayed as having the best interests of his staff and the tattoo shop in mind at all times and underneath it all.

Ceasar has stated that he has a vision for Black Ink and its place in Harlem. He wants Black Ink to be more than just a tattoo shop – he wants it to represent a whole culture.

The show has received solid reviews and has been a commercial success for VH1, as the shop has a steady roster of celebrities who come to Ceaser and his staff for their tattoo work.

In 2015 the spin-off reality TV series "Black Ink Crew: Chicago" premiered. As of this writing, the Chicago spin-off has aired 100 episodes over seven seasons.

In August 2019, another spin-off, "Black Ink Crew: Compton" premiered. As of this writing, the Compton spin-off has aired 22 episodes over two seasons.

As of this writing, the original "Black Ink Crew" series has aired more than 170 episodes across nine seasons. 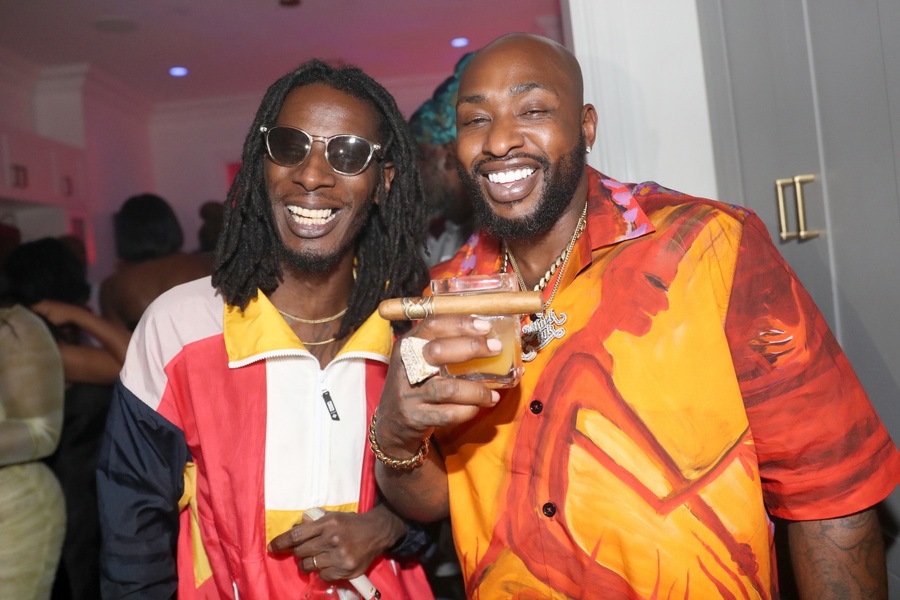 In July 2022 Ceaser turned himself into the police in South Fulton, Georgia on animal cruelty charges. The charges were filed weeks after a video went viral that allegedly showed Ceaser kicking beating a dog outside his shop with a metal chair.

When the video became public, Ceaser was swiftly fired from the VH1 reality series franchise.

According to Ceaser's lawyers, the incident with the dog occurred during COVID lockdown and was leaked by an angry ex-girlfriend. Ceaser also claimed that the security footage did now show his full intent, which was to break up a dog fight.

"Although his actions were not appropriate at all, Ceaser is sincerely apologetic and feels extremely bad. He is dealing with death threats which is causing him fear and depression. His only goal was to build an empire to help build jobs and bring the black community in the tattoo industry successful given that the community is limited there."

Speaking on his firing from the franchise, a VH1 spokesperson released the following statement:

"We have made the decision to cut ties with Ceaser Emanuel from Black Ink Crew New York. Since next season was close to finishing production, this decision will not impact the upcoming season." 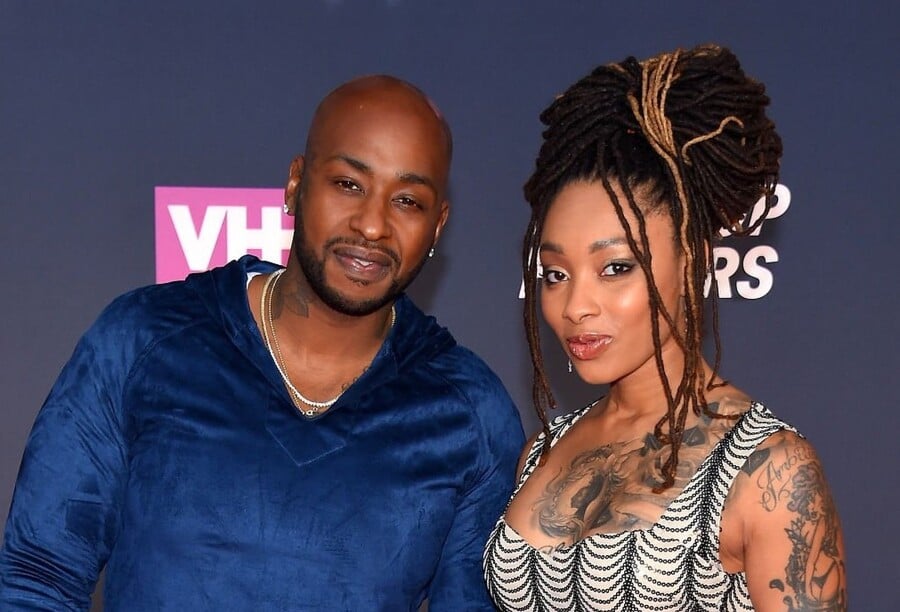 In 2015 Ceaser proposed to his "Black Ink" co-star Dutchess Lattimore (pictured above with Ceaser at a 2016 Vh1 awards show). A year after becoming engaged they broke up. She would later accuse him of cheating on her. He responded by claiming she was also cheating.