Carolyn Kepcher net worth: Carolyn Kepcher is an American businesswoman who has a net worth of $5 million. Carolyn Kepcher was born in Westchester County, New York in January 1969. She is best known appearing on the NBC reality television series The Apprentice. Kepcher served as Executive Vice President and Chief Operating Officer for the Trump Golf Properties. She was in charge of monitoring the progress of The Apprentice contestants and helping Donald Trump decide who to fire. She co-founded and became CEO of Carolyn & Co. and then was hired by Microsoft in 2006 to host a new reality TV series Ultimate Challenge. Kepcher received the Toastmasters International Golden Gavel award in Excellence in Communications and Leadership in 2010. Currently she is the vice president and general manager of the Aspetuck Valley Country Club. Kepcher is one of the few non-cast members to recite the opening line on the NBC series Saturday Night Live. 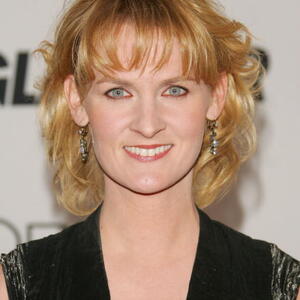