Caroline Manzo Net Worth: Caroline Manzo is an American reality TV star, businesswoman, and author who has a net worth of $12 million. Manzo acquired her net worth through working and supporting her husband's business, The Brownstone, as well as starring on the Bravo reality series "The Real Housewives of New Jersey" (2009–2013) and "Manzo'd with Children" (2014–2016). Caroline owns the real estate firm Opus Properties in Totowa, New Jersey, and has served on the board of her sister Dina's foundation, Project Ladybug. In 2013, Manzo published the book "Let Me Tell You Something."

Early Life: Caroline Manzo was born Caroline Laurita on August 23, 1961, in Brooklyn, New York. She grew up in a Catholic household with mother Nettie, father Joseph, and 10 siblings. Caroline's sister Dina appeared on "The Real Housewives of New Jersey" with her, along with her sister-in-law, Jacqueline. Dina used to be married to Thomas Manzo, the brother of Caroline's husband, Albert Manzo, so there was a period where Caroline and Dina were both sisters and sisters-in-law.

Career: Manzo joined the cast of "The Real Housewives of New Jersey" during its first season, and she appeared in 95 episodes between 2009 and 2013. She left the series ahead of season six to star in her own spin-off, "Manzo'd With Children," which aired 30 episodes over three seasons and followed the daily life of Caroline, Albert, and their three adult children. The Manzos own a real estate business centered around their event facility, The Brownstone, and while starring on "The Real Housewives of New Jersey," Caroline guest-hosted a radio show where she provided advice to callers who needed relationship advice. In 2019, Manzo began hosting the YouTube cooking show "Watch What's Cooking" with her brother, Jaime Laurita, and she has also appeared on "Who Wants to Be a Millionaire," "Late Night with Jimmy Fallon," "The Nate Berkus Show," "Live with Kelly and Ryan," "Steve Harvey," and "Iron Chef America: The Series." 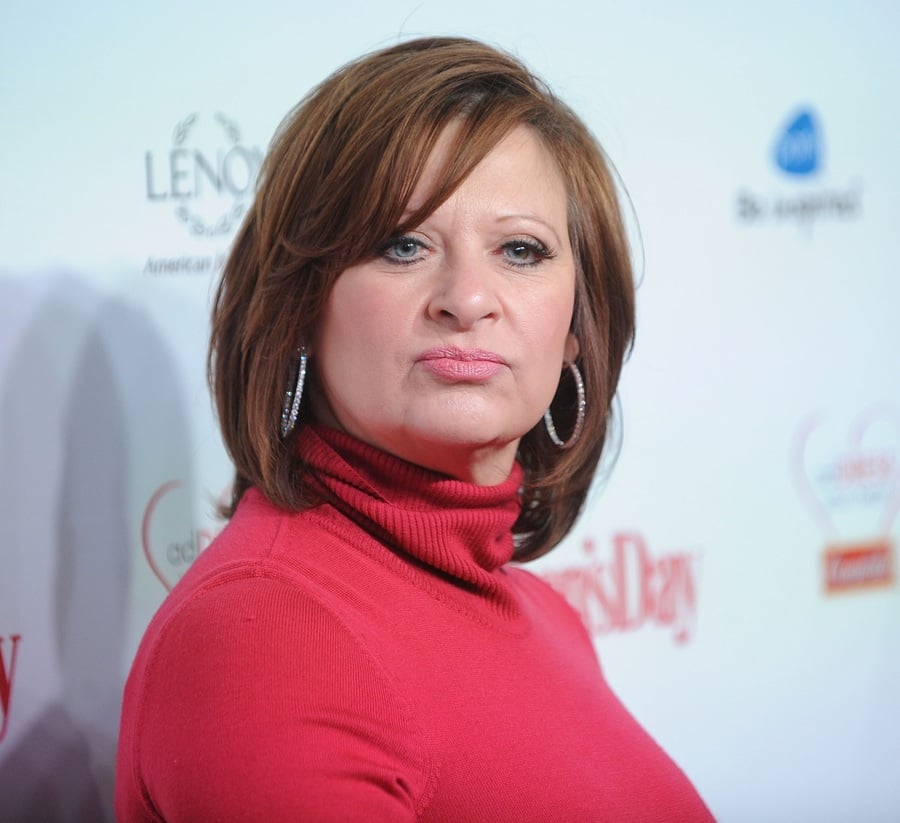 Personal Life: Caroline married Albert Manzo on July 7, 1984, and they have three children, Albie (born 1986), Lauren (born 1988), and Christopher (born 1989). Albert and Thomas inherited The Brownstone from their late father, Albert "Tiny" Manzo, who "ended his life naked, bound in plastic, and stuffed in the trunk of a Lincoln Continental with four slugs in his chest," according to a 2009 "Daily Beast" article. The Brownstone was used as a filming location during a season one episode of "The Sopranos."

Caroline has supported numerous charities, including Wounded Warriors Project and Best Friends Animal Society. In May 2021, Thomas was arrested for allegedly arranging a 2017 attack on Dina and her husband, David Cantin, as well as a 2015 attack on David. After Caroline wrote a letter in support of Thomas, calling him "kind-hearted and caring," a friend of Dina's, Luke McKibben, slammed Caroline's actions on Instagram, leading Dina to comment, "Normally Lukey I would ask you to take this down but ya know what? I'm starting to think some just expect us to stay quiet while they continue to hurt others…that's what gives them that 'power.' I'll say it again…it's not ok to take kindness for weakness." 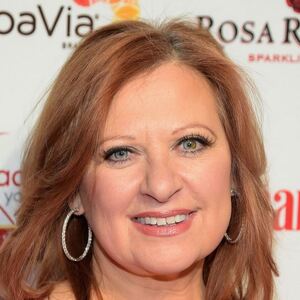