Candy Olsen net worth: Candy Olsen is an American reality television star who has a net worth of $250 thousand. Candy Olsen has recently become famous as one of the new stars of the A&E hit reality series Storage Wars New York. Olsen is a Brooklyn resident who has a passion for vintage clothing.

She and her best friend Courtney Wagner own a vintage clothing store called C&C Pop-Up Shop. When the girls are not building their retail empire, they are scouring storage lockers for great finds to sell in the store. Both Courtney and Candy both grew up in Southern California before making the jump back east. There store sells a wide variety of items, including vintage clothes, antiques, silverware and more. 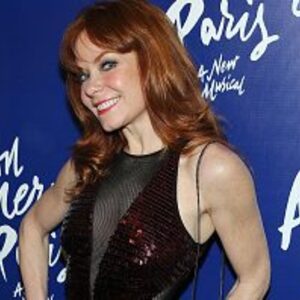