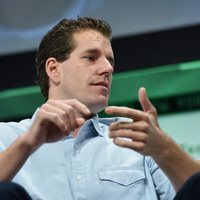 What is Cameron Winklevoss' Net Worth?

Cameron Winklevoss is an American rower and entrepreneur who has a net worth of $1.5 billion. Cameron and his twin brother Tyler Winklevoss are often referred to interchangeably or as a single unit by the media. Today, both twins are well-known for their lucrative Bitcoin investments, although they had previously made headlines due to their well-known legal battle with Mark Zuckerberg and Facebook.

Years later, Tyler and Cameron claimed that Mark stole their idea to create Facebook. Eventually, Tyler and his brother took Facebook to court. They were eventually awarded a settlement that was initially worth $65 million but eventually was worth much more since a portion was pre-IPO Facebook stock.

The twins proceeded to use their Facebook settlement money to invest in Bitcoin, which proved to be a wise decision. Outside of his entrepreneurial career, Tyler is known for his athletic achievements. Along with his brother Cameron, he competed in the 2008 Olympic Games in Beijing, China.

Cameron Howard Winklevoss was born on August 21st of 1981 in Southampton, New York. Cameron grew up alongside his twin brother in Greenwich, Connecticut. Like many twins, the siblings developed an affinity for teamwork and cohesiveness from an early age.

Cameron was raised in an upper-class household. His father Howard Winklevoss was by that point an accomplished professor, mathematician, and consultant who used math equations to help predict eventualities for insurance companies and other financial organizations. Howard published a number of books on this brand of science and amassed a net worth of over $200 million.

During his childhood, Cameron enjoyed learning languages like Ancient Greek and Latin. He also displayed a talent for classical piano. Of course, both and his twin brother soon gravitated towards rowing. Because their high school did not have a rowing team, the twins co-founded their own team and started competing together. After finishing high school, Cameron attended Harvard College and studied economics. He eventually earned his A.B. and graduated in 2004. During his college years, Tyler became a member of the rowing team, the Porcellian Club, and the Hasty Pudding Club.

Cameron then went on to study at Oxford's Said Business School to complete graduate school. During his time at Oxford, Cameron once again joined the rowing team and became a Blue Coat. In 2010, he earned his MBA and graduated from Oxford. 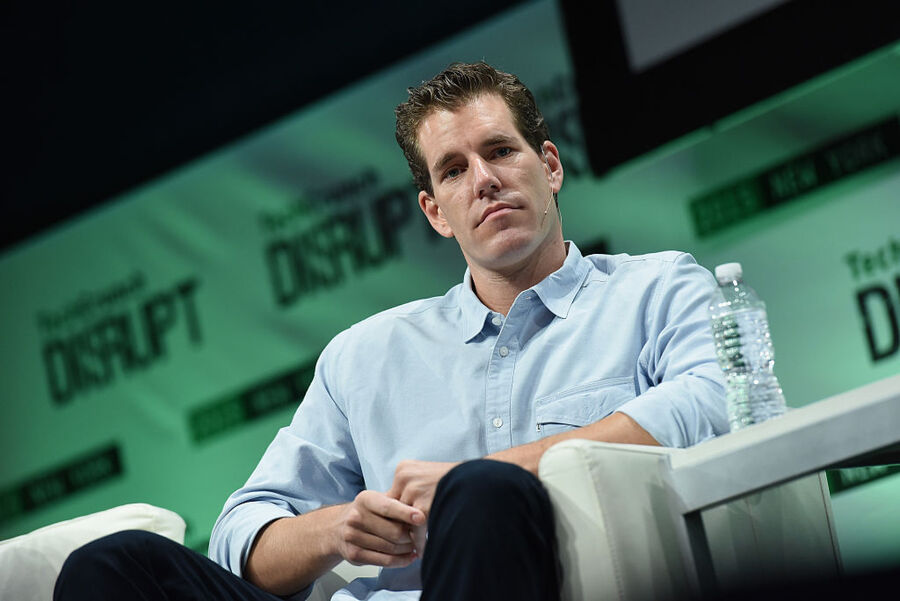 While he was attending Harvard, Cameron and his twin brother conceived of an idea to create a social network that would help university students connect with each other. Another early member of the team was a student named Divya Narendra. Together, they began work on an early social network platform they called HarvardConnection (later rebranded as ConnectU).

The issues began when the Winklevosses and Narendra enlisted the help of another student named Mark Zuckerberg to help with the programming side of things. All of the evidence points to the fact that Zuckerberg agreed to help Cameron and his colleagues with the project. Further instant messages and emails suggest that Mark was continuously coming up with excuses as to why he hadn't finished up the programming tasks.

Suddenly, Mark Zuckerberg went public with the fact that he had created his own social network called "The Facebook." The twins were immediately concerned – after all, Facebook was essentially identical to HarvardConnection. Although they tried to raise their concerns with the University, the Winklevosses were told to take the matter to court.

After the university refused to get involved, ConnectU filed a lawsuit against Facebook in 2004, alleging that Mark Zuckerberg had essentially stolen their idea. By 2008, the Winklevosses were awarded a total of $65 million, paid out as $20 million in cash plus a grant of pre-IPO Facebook stock that was worth $45 million at the time of the settlement. A number of other lawsuits followed, although the Winklevosses eventually agreed to call it quits and walk away with their seven-figure settlement.

Outside of their failed attempt to start a social media platform, Cameron and his brother have started a number of additional business ventures. In 2012, the twins started Winklevoss Capital Management, an investment firm that provides funding to early-stage startups. In 2014, Tyler and Cameron started Gemini, a currency exchange company that specializes in digital assets.

Although Cameron and Tyler conduct most business activities as a pair, one clear expectation is a site called "Guest of a Guest." Cameron acted alone in this endeavor, creating the site alongside Rachelle Hruska. The site is a blog that focuses on parties and nightlife across America. Eventually, his stake was bought out by Hruska.

The brothers also own a large quantity of Ethereum and today Gemini is one of the largest crypto exchanges in the world.