He is a veteran of the United States Army.  Fletcher started to study karate while serving in Germany and became a second degree black belt. He worked for the U.S Postal Service and started weightlifting. Fletcher now owns Iron Addicts Gyms in Signal Hill, California, Las Vegas, and Miami. C.T. Fletcher was profiled in the 2015 documentary "CT Fletcher: My Obsession" which has recently gained a large audience thanks to Netflix. 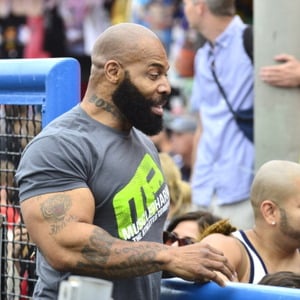