Bryan's father Malcolm Glazer earned his first fortune in real estate, then parlayed that money into a holding company called First Allied Corporation. At the time of his death in 2014, Malcolm Glazer's net worth was $4.6 billion. Not only did Malcolm acquire Tampa Bay and Manchester United, he also owned large stakes in dozens of companies, notably Harley-Davidson.

Bryan Glazer was born to Malcolm and Linda Glazer on October 27, 1964. He graduated from American University and earned his Juris Doctor from the Whittier Law School. Glazer became the executive vice president of the Tampa Bay Buccaneers in 1995. He helped design and develop the team's new stadium and also helped re-design their logo. In 1997 he became a director of Zapata Corporation until he retired in 2009. Bryan Glazer is a non-executive director of the Manchester United board. He helped sign American International Group as the club's shirt sponsor. His father Malcolm Glazer passed away in 2014. Today Bryan and his brother Joel are the most public-facing members of the Glazer family. He has five other siblings. 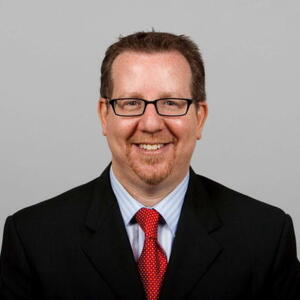