Bruce McCaw Net Worth: Bruce McCaw is an American businessman and entrepreneur who has a net worth of $900 million. Bruce McCaw is a pioneer in the communications sector and a pioneer of the cell phone business. His father John McCaw started off in the cable business. Bruce's older brother Craig took over and built the business into the early cell phone giant McCaw Cellular which sold to AT&T for $11.5 billion in 1993.

The proceeds were reinvested in Nextel and a satellite network which were wiped out during the telecom crash. McCaw is the President of RaceSport Management Company. He founded the company in 1993 which includes PacWest Racing Group, LLC and PacWest Lights. He is also co-chair of Talaris and Chairman Emeritus of Pistol Creek Company. Bruce is a skilled pilot and owns a six passenger jet. He also co-founded Westar Insurance Co. which became Forbes Westar Inc. and specialized in aviation and other insurance areas. 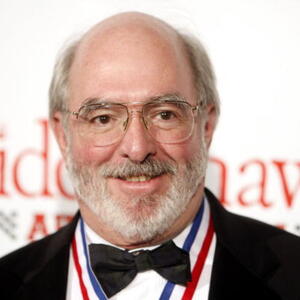