He studied hospitality and hotel management and began his career with Peter Rowland Catering. In 1990, he and Chyka founded The Big Group and it has been a success ever since. Their events have become permanent fixtures on the corporate and private circuit. Keebaugh leads a well established executive team which is comprised of proven hospitality leaders. The Big Group employs over 600 employees, 65 of which are fulltime and located at the Richmond head office, and he also oversees the warehouse and catering kitchen or at The Big Group's Dockland sales and marketing office. Bruce and Chyka live in the suburb of Melbourne called Malvern and have two children, a son and a daughter. 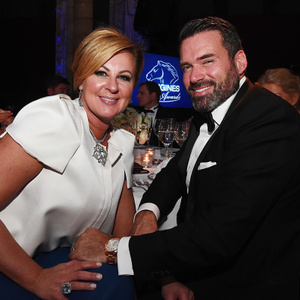