Brandon Sheets net worth: Brandon Sheets is an American professional buyer and reality television personality who has a net worth of $400 thousand dollars. Brandon Sheets was born in the United States, and chose to get his GED, rather than graduating from high school. He wanted to join the family business, storage and antiques acquisition, as soon as possible.

He and his father, Darrell Sheets, run an online store and hold a weekly swap meet with the items they purchase from storage lockers. The pair is featured on the A&E reality series, "Storage Wars", which follows a group of professional buyers as they purchase storage lockers that are being auctioned off because the rent has not been paid. They only have five minutes to examine the contents of the lockers. They hope that the lockers they purchase contain items that will resell for larger amounts. Brandon and his father have purchased lockers that they later discovered contained paintings by Picasso and Gutierrez, a letter written by Abraham Lincoln, and a massive comic book collection. 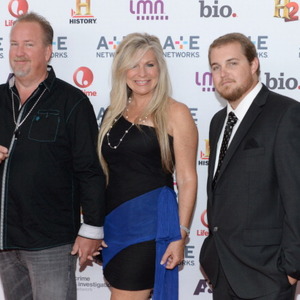