What is Brandi Passante's Net Worth?

Brandi Passante is an American storage hunter and reality television star who has a net worth of $2 million. Born May 16, 1980, in Harris County, Texas, Passante achieved fame alongside her long-term boyfriend Jarrod Schulz on the A&E reality TV show "Storage Wars" (2010–2018). Brandi and Jarrod were known as "The Young Guns" on the series, and they also starred in an A&E special and spin-off series, both titled "Brandi & Jarrod: Married to the Job," in 2014. Passante and Schulz appeared in more than 260 episodes of "Storage Wars."

Jarrod got into the storage auction business on the suggestion of his aunt, and he and Brandi opened a thrift store in Orange County, California, called Now and Then Second Hand Store. Though "Storage Wars" originally just wanted Schulz, when the producers came to the store and met Passante, they decided that the show needed her as well.

When the series started, Brandi and Jarrod were portrayed as the hunters who had the lowest financial resources, but what Passante lacked in monetary resources, she made up for in scrappiness and subsequently impressed the show's viewers with her no-nonsense style of bidding. One of the reasons Brandi has such a "take no prisoners" attitude is because of her knowledge of what is at stake: "I have to turn around my scores quickly because they pay for the next auction. If I don't flip the items, I can't bid again," she has said.

As the show became more successful, Passante and Schulz were able to transform themselves into heavier hitters. Brandi and Jarrod opened a second Now and Then location in Long Beach, California, during the fourth season of "Storage Wars" (which aired in 2013), but the store closed in 2014. Passante and Schulz closed the original Orange County location in 2016. 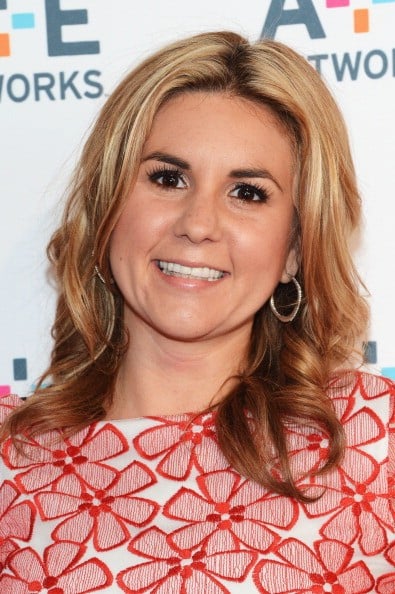 Brandi and Jarrod met in 1999, when she was hired by the carpet-cleaning company that Schulz worked for. The couple, who never officially married, has two children, son Cameron (born in 2003) and daughter Payton (born in 2005). Peyton was born deaf and with a cleft palate, and she had to undergo surgery several times as a child. In a June 2020 interview with "The Dad Diary," Passante revealed that she and Schulz had ended their relationship "two years ago." In the interview, she also said that she had been diagnosed with Covid-19 two weeks earlier and that she had been suffering from severe headaches and had lost her sense of taste.

In early 2013, Brandi successfully sued Hunter Moore, the operator of an adult website, for posting a video that allegedly showed Passante nude. She sought $2.5 million in damages but won just $750; the video featuring Brandi's lookalike was removed, and the website was shut down. In 2019, Passante served as the emcee of a charity event for Women's Own Worth, an organization that "empowers women and their families to regain their self-worth by enabling them to sustain an independent life after suffering the effects of trauma." The event raised $100,000 for the charity. 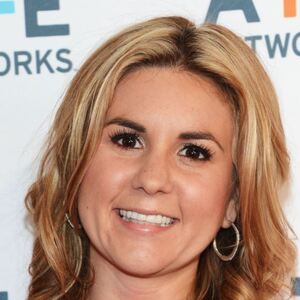