Bobby Genovese net worth: Bobby Genovese is a Canadian businessman who has a net worth of $200 million. Bobby Genovese founded his first company at the age of 25 before founding BG Capital Group, which is a merchant banking and asset consolidation firm specializing in finding undervalued assets and turning them into profitable ventures. Bobby Genovese was born in Toronto but resides in the Bahamas, where BG Capital Group is based. He was also the star of the hit reality television series based on his daily life: "Bobby G: Adventure Capitalist" aired for several seasons on MOJOTV.

Outside of the boardroom, Bobby Genovese brought his winning touch to the polo field when he built Vancouver International Polo. Already a seasoned equestrian, VIP became one of North America's top ranked teams, going on to win the Canadian Open along with numerous American, Argentinean and Chilean tournaments in the years that followed. 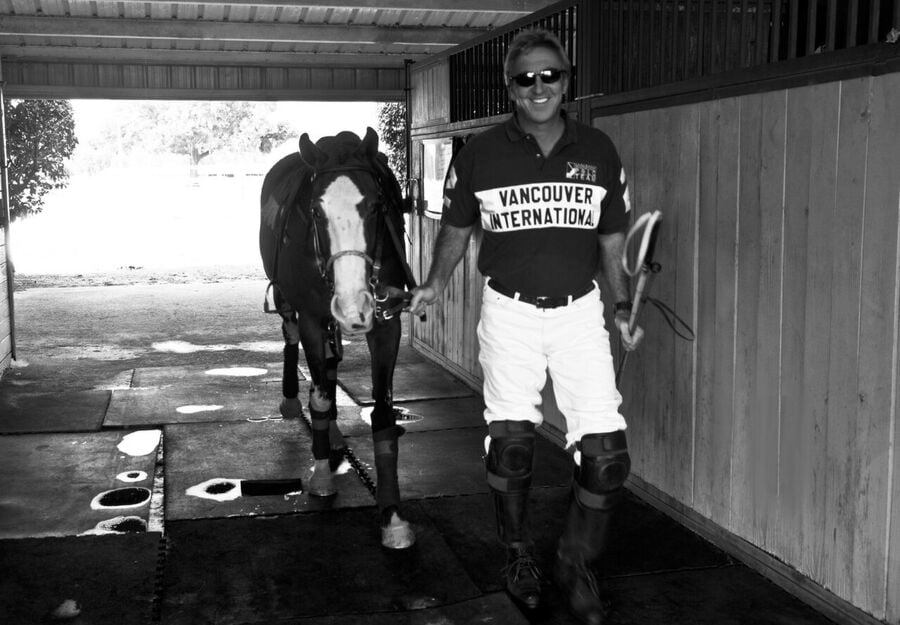 Bobby Genovese has homes throughout the world, which he consolidated into a luxury collection called BG Signature. Its flagship property is the 100-acre BG Ocala Ranch located near Orlando, Florida, which combines Bobby Genovese's love of horses and nature with his passion for land preservation and protection of natural resources. 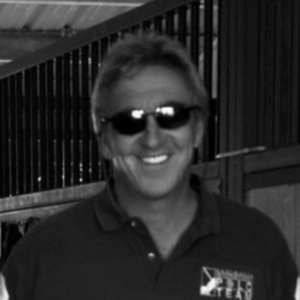