How much is Bobby Brantley Worth?

Bobby Brantley net worth: Bobby Brantley is an American reality television star and businessman who has a net worth of $2 million. Bobby Brantley is most notable for being one of the stars of the truTV reality show "Lizard Lick Towing". The show follows the daily lives of the operators of a repossession company in Lizard Lick, North Carolina. Brantley appears with his friend and co-worker Ron Shirley and his wife Amy Shirley. Ironically, Bobby Brantley started out as a dissatisfied customer who had his truck towed by Ronnie. Brantley soon became best friends with the Shirleys and eventually went to work for them. As of January 2017, Lizard Lick Towing has aired 91 episodes over five seasons. 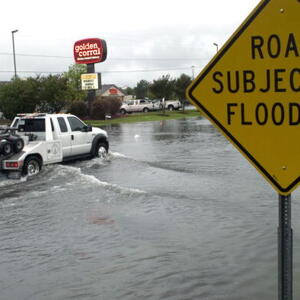