Ben Silverman net worth: Ben Silverman is an American media executive who has a net worth of $60 million. Ben Silverman was born in Pittsfield, Massachusetts in August 1970. He is the Chairman and Co-CEO of the production company Propagate. Silverman was the co-chairman of NBC Entertainment as well as Universal Media Studios from 2007 to 2009.

He also founded the production and distribution company Reveille and later formed the company Electus. Ben Silverman has served as executive producer for several films and television series including The Restaurant, Nashville Star, 30 Days, The Office, Ugly Betty, Kath & Kim, MacGruber, Mob Wives, King of the Nerds, Get Out Alive with Bear Grylls, Killer Women, Jane the Virgin, Hands of Stone, No Tomorrow, Planet of the Apes, Lore, and Charmed. He co-created and executive produced the TV series The Biggest Loser and The Tudors. In 2006 he won a Primetime Emmy Award for The Office. In 2008, Ben Silverman sold Reveille to a British media company for $125 million. 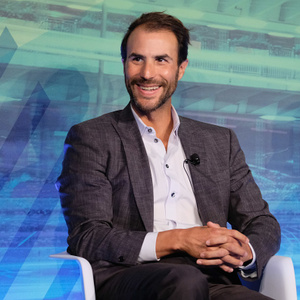