Ben Rattray net worth: Ben Rattray is an American businessman and entrepreneur who has a net worth of $2 million. Ben Rattray was born in Santa Barbara, California in June 1980. He is the founder and CEO of Change.org which is an online petition website that he started in 2007. Rattray was part of Time's 100 list of the world's most influential people in 2012 and was part of Fortune's 40 Under 40 list the same year. In 2014 he was awarded the Commonwealth Club of California's 21st Century Visionary Award. Rattray graduated from Stanford University and the London School of Economics. He launched Change.org in 2007 from his home in order to "change the balance of power between individuals and large organizations". In May 2013 Change.org announced a $15 million round of investment and announced a staff of 170 in 18 countries. 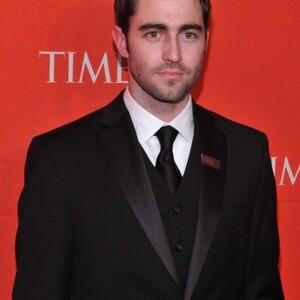