What Is Ben Cohen's Net Worth and Salary?

Ben Cohen is an American businessman, activist, and entrepreneur who has a net worth of $150 million. Cohen is best known for being the co-founder (with Jerry Greenfield) of the Vermont-based ice cream company Ben & Jerry's. They started Ben & Jerry's with $8,000 in savings and a $4,000 bank loan. Since opening their first shop in the late '70s, Ben & Jerry's has expanded to more than 600 shops. Today Ben & Jerry's earns roughly $700 million annually. In 2000, the company was purchased by the food giant Unilever for $326 million. At that point, annual earnings were $237 million.

Cohen resigned as the company's Chief Executive Officer in 1996 and has not been actively involved with Ben & Jerry's since Unilever acquired it in 2000 for $326 million. He is involved with the Ben & Jerry's Foundation, a social justice organization that was established to "fund organizations here in Vermont and around the country that are working for progressive social change." In 1988, Ben and Jerry were named U.S. Small Business Persons of the Year by the U.S. Small Business Administration, and in 2000, the New York Open Center honored Cohen for his "leadership in pioneering socially responsible business." Ben and Jerry have published the books "Ben & Jerry's Homemade Ice Cream & Dessert Book" (1987) and "Ben & Jerry's Double Dip: How to Run a Values Led Business and Make Money Too" (1997).

Ben Cohen was born Bennett Cohen on March 18, 1951, in New York City. He grew up in a Jewish household in Merrick, New York, with mother Frances and father Irving (an accountant), and he attended summer camp at Buck's Rock Performing and Creative Arts Camp in Connecticut. Ben met Jerry Greenfield in gym class in seventh grade, and they both attended Sanford H. Calhoun High School. As a senior, Cohen worked as an ice cream man. After graduating from high school, Ben enrolled at Colgate University in Hamilton, New York, but he dropped out in 1972, and Greenfield later moved in with him. Cohen found work as a taxi driver, McDonald's cashier, ER clerk, and Pinkerton guard before taking a job as a craft teacher at the Highland Community School. Around this time, he began learning how to make ice cream, and in 1978, Ben and Jerry took an ice cream making course at Pennsylvania State University.

Cohen and Greenfield opened Ben & Jerry's Homemade Ice Cream Parlor in May 1978. Their first location was in Burlington, Vermont, a college town that didn't have an ice cream shop. They initially wanted to open a bagel shop together, but after realizing that the equipment was too expensive, they decided to focus on ice cream instead. Cohen and Greenfield each put in $4,000 to start the business, and they got a $4,000 bank loan as well. In 1980, Ben & Jerry's began selling pints of their ice cream in grocery stores, and by 1987, the company was worth $30 million. The first franchised Ben & Jerry's shop opened in 1981 in Shelburne, Vermont, and as of 2019, there were 615 Ben & Jerry's locations. The company is known for flavors such as Cherry Garcia, Half Baked, Chunky Monkey, Stephen Colbert's AmeriCone Dream, and Phish Food, and the company uses ingredients that are non-GMO, fairtrade certified, and from Certified Humane cage-free farms. In 2021, Cohen spoke to "Delish" about Ben & Jerry's dedication to activism, stating, "The traditional business model is screw the consumer, spend a bunch of money on advertising and PR to make yourself look good and go forward like that. Ben & Jerry's is just saying: 'Instead of spending a lot of money trying to make ourselves look good, let's just…be good.' We've got it so that people are buying ice cream and enjoying it more because they agree with the values of the people who make it. There's really no stronger relationship." 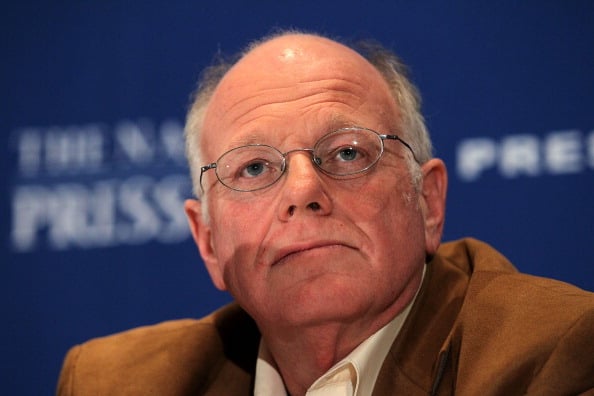 Ben is passionate about philanthropy and social causes, and the Ben & Jerry's Foundation has supported organizations such as Denver Homeless Out Loud, the Anti Displacement Project, and The Street Vendor Project. Cohen oversaw the non-profit organization Business Leaders for Sensible Priorities and the progressive advocacy group TrueMajority, and he supported Democratic presidential candidates Dennis Kucinich, John Edwards, and Barack Obama. In 2012, Ben was involved in the launch of the Stamp Stampede campaign to get money out of politics, and in 2016, he and Jerry were arrested at a Washington, D.C. Democracy Awakening protest. After the arrest, Ben & Jerry's released the following statement: "Jerry and Ben and hundreds of others felt that they had to do something more, once the marches and the speeches came to an end. As Ben said, there's a powerful legacy of direct action in this country….Sometimes, when something really matters, you have to put your body on the line. You have to take a stand."

In July 2021, the duo announced that they were supporting the boycott of sales of their ice cream in Israeli settlements in the West Bank's occupied Palestinian territories. During the Democratic Party presidential primaries in 2016,  Cohen became a vocal Bernie Sanders supporter, and in January of that year, he released an ice cream called Bernie's Yearning under his private label, Ben's Best. He released another Bernie-inspired flavor, Bernie's Back, in 2019, which was awarded to 40 contest winners instead of being sold in stores. Since childhood, Ben has suffered from anosmia, which has limited his taste and smell, and in a 2021 interview with "Delish," he stated, "When Jerry and I first started creating the flavors [in the 1970s], he'd give me something to taste. He'd say, 'Well, how do you like it?' I said, 'It's good. But I can't tell what flavor it is.' So he would just keep on adding more flavoring until I could guess." 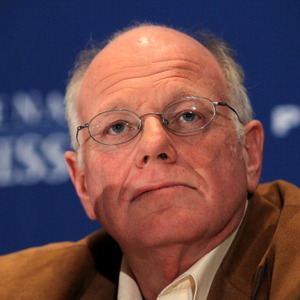