Ashley Broad net worth: Ashley Broad is an American businesswoman and reality television star who has a net worth of $1 million. Ashley Broad began working in her family's pawnshop when she was a child, and was writing her pawn slips for customers by the time she was seven. She went on to graduate from Michigan State University with a degree in Business Administration, and then attended the Gemological Institute of America, where she earned her diamond certification.

She then returned to work for the family business, American Jewelry and Loan. She is the company's general manager. American Jewelry and Loan is the subject of the truTV reality show, "Hardcore Pawn", which follows the daily business of the pawnshop. The program was recently renewed for a seventh season. When she is not working at the pawnshop, Ms. Benson spends time with her husband and two children, and enjoys going to the gym, playing tennis, and reading. 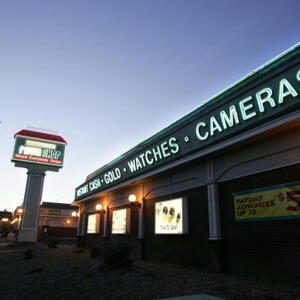