How much is Asher Edelman Worth?

Asher Edelman Net Worth: Asher Edelman is an American investor and art collector who has a net worth of $200 million. Asher Edelman is best known for being one of the early 1980s corporate raiders, browbeating such companies as computer producer Management Assistance, real estate firm Canal-Randolph and technology company Mohawk Data Sciences.

He was born Asher Barry Edelman on November 26, 1939 in New York City. Asher started his career on Wall Street back in 1961. In 1969, he co-founded and served as CEO of Mack, Bushnell and Edelman. The company had divisions that specialized in investment banking, money management, and derivatives trading.

After establishing himself as a corporate raider, he went on to teach a course called "Corporate Raiding – The Art of War" at Columbia Business School in 1988. That same year he moved to Switzerland to found a contemporary art museum in Pully, near Lausanne. Thanks to his passion for fine art, he also founded Edelman Arts Inc., primarily a dealer in Impressionism through Post War art, and ArtAssure Ltd., an art finance company, which places art at auction, lends, buys and guarantees the price of art at an auction. To date, Asher Edelman has served on many Boards of Trustees of art and educational institutions like the Brooklyn Academy of Music, the American Ballet Theatre, and the Alvin Ailey Dance Theater, among others. 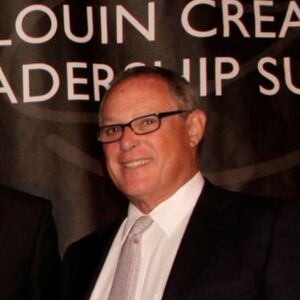