Arne Naess Jr. net worth: Arne Naess Jr. was a Norwegian shipping magnate, businessman, and mountaineer who had a net worth of $600 million at the time of his death in 2004. Arne Naess Jr. was born in Germany on December 8 1937. After his parents divorced, he moved to Norway with his mother. He discovered a love of mountaineering and by his late teens he had conquered twenty of Norway's major mountains. In the mid-60s, he moved to New York to work for his uncle who owned a shipping company. In the late 60s, he launched his own shipping and real estate development business in London. His business had its ups and downs over the next few decades, but remained largely successful. He expanded into oil and other investments including an IT company called Tandberg Data. His empire was worth a reported $600 million at the time of his death.

He began climbing and leading mountain expeditions again in the early 70s. He was the lead mountaineer on the first Norwegian expedition to Mount Everest. The group's climb was considered one of the most successful ascents of the mountain ever. He married three times, including a second marriage to singer Diana Ross. They were married from 1986 to 2000. He and Diana had two sons together, including singer/actor Evan Ross who is now married to singer Ashlee Simpson. Through marriage to Diana he became step-father to her three children including actress Tracee Ellis Ross. After his relationship with Diana Ross ended, Arne livedwith a woman named Camila Astrup with him he had two sons.

Arne Naess, Jr passed away in 2004, after falling over 300 feet while climbing a mountain in South Africa. He was 66 years old at the time of his death. 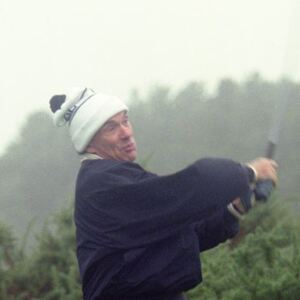