Antoine is the CEO of Berluti and the chairman of Loro Piana. Arnault started out in advertising working for Louis Vuitton and was nominated to the board of directors and also became director of communications. In 2012 he created the Core Values campaign with Mikhail Gorbachev, Muhammad Ali, and more. Antoine Arnault became the CEO of Berluti in 2011 and helped the business grow from $45 million to $130 million a year in just three years. He became chairman of Loro Piana in 2013. Berluti is a subsidiary brand of LVMH and manufactures menswear including the leather from calves, kangaroos, and alligators to make shoes and boots as well as belts, bags, and wallets. Loro Piana specializes in high-end luxury cashmere and wool products. Antoine has been dating model Natalia Vodianova since 2011. They have two children together. 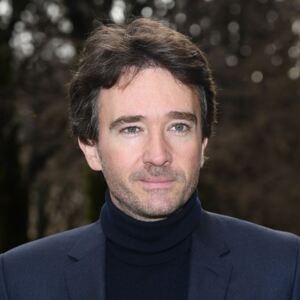