Anthony Tiffith net worth: Anthony "Top Dawg" Tiffith is an American businessman and record executive who has a net worth of $100 million. He is best known for being the founder and CEO of the independent record label Top Dawg Entertainment. The label was founded in 2004 and has featured artists including Jay Rock, Schoolboy Q, SZA, Kendrick Lamar, and more. He is credited with discovering Kendrick Lamar. Today Tiffith is one of the most powerful and successful producer/managers in the music business.

Anthony Tiffith was born in April 1974.Anthony Tiffith started out as a record producer and worked with artists including The Game and Juvenile. He discovered the 15 year old Kendrick Lamar in 2003 and signed him. Top Dawg Entertainment has had joint venture deals with other labels including Warner Bros. and Asylum Records. The record label Top Dawg Entertainment released the movie soundtrack Black Panther: The Album in 2018 which was executive produced by Anthony Tiffith and Kendrick Lamar. Other artists on the label include Jay Rock, Ab-Soul, Isaiah Rashad, Lance Skiiwalker, SiR, and Reason. 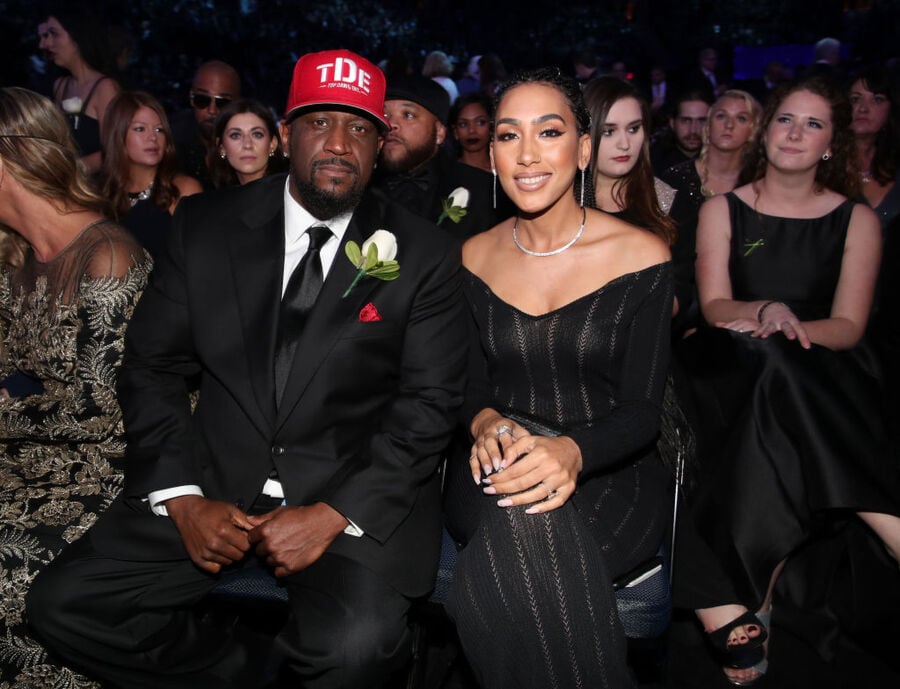 Real Estate: Tiffith owns at least $30 million worth of real estate that is discoverable via public record searches.

In 2014 he paid $6.7 million for a 9,000 square-foot home in a gated community in Calabasas. The seller was Mexican radio DJ Eddie "Piolin" Sotelo who bought the home for $5.9 million in 2006 and was attempting to fetch $7.5 million. Interestingly, this is the home that rapper Tyga claimed to have bought back in 2012. It turns out he was actually just renting the home from Sotelo. Sotelo ultimately was forced to sue Tyga after the rapper failed to pay around $124,000 in rent. 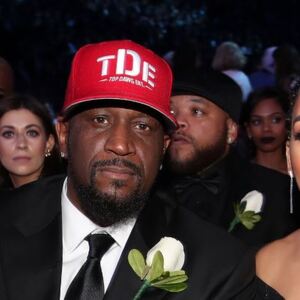