What is Andy Rubin's Net Worth?

Andy Rubin is an American computer programmer, venture capitalist, and entrepreneur who has a net worth of $350 million. Andy Rubin is best known for co-founding the software company Android and developing its mobile operating system at its eventual parent company Google. He sold Android to Google in 2005 for $50 million and then went on to earn hundreds of millions of dollars in salary, stock and other compensation from the company. Andy left Google in 2014 due to allegations of sexual misconduct. Rubin subsequently co-founded and became the CEO of the venture capital firm Playground Global, which supports technology startups in various capacities.

Upon joining Google Andy earned a base salary of $20 million per year. In 2012 Google also loaned him $14 million to buy a beach house in Japan. The loan was offered at less than 1% interest, far below market rate. In 2013 he received a $40 million bonus and an additional $72 million worth of stock to be paid over the next two years. In September 2014, he was awarded a $150 million stock grant to be paid over several years.

Andy Rubin stepped down from his position at Google on October 31, 2014. In October 2018, a New York Times report revealed how Rubin was actually forced to step down after being accused of sexual misconduct. Google controversially decided to give him a $90 million exit package which they were not legally obligated to pay. The package paid $2.5 million per month for the first two years and then $1.25 million per month for the remaining two years. 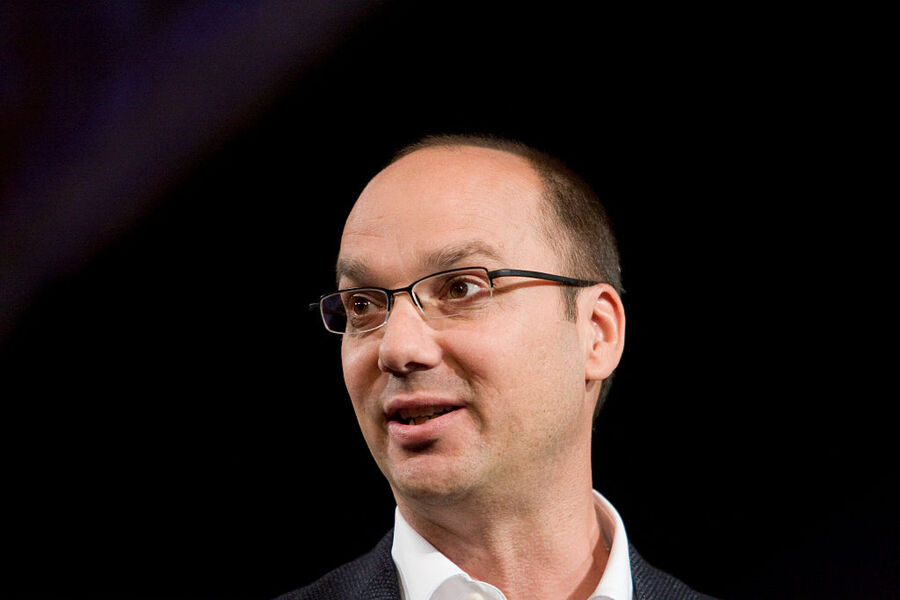 Andy Rubin was born in 1963 in Chappaqua, New York. His father was a psychologist who later founded a direct-marketing firm that advertised cutting-edge electronic gadgets. As a teenager, Rubin went to Horace Greeley High School, graduating in 1981. After that, he attended Utica College, from which he earned his Bachelor of Science degree in computer science in 1986.

Rubin began his career working as a robotics engineer for the optical systems manufacturer Carl Zeiss AG from 1986 to 1989. He next worked at Apple as a manufacturing engineer from 1989 to 1992. Following that job, Rubin worked at such companies as General Magic, WebTV Networks, and Motorola, where he was the lead engineer on the Motorola Envoy personal digital assistant. Later, in 1999, Rubin co-founded his first company, Danger, with Joe Britt and Matt Hershenson. The company specialized in software, hardware design, and mobile computing services. Its most popular product was the Danger Hiptop, also branded as the T-Mobile Sidekick, an early example of a client-server smartphone.

In 2003, Rubin left Danger to co-found the software company Android with Rich Miner, Chris White, and Nick Sears. He struggled to attract investors early on and had difficulty negotiating deals with tech companies. Android was ultimately acquired by Google in the summer of 2005, and Rubin became Google's new senior vice president of mobile and digital content. In that position, he oversaw the development of the Android mobile operating system for smartphones. The OS debuted in late 2007, and the first commercial Android device, the HTC Dream, entered the market in late 2008. Android went on to become the bestselling OS worldwide for both smartphones and tablets, amassing more than three billion monthly active users by 2021.

In March of 2013, Rubin left the Android division to tackle other projects at Google; the division was subsequently taken over by Sundar Pichai. Later in the year, Rubin began managing Google's robotics division. On Halloween in 2014, he left Google reportedly so he could focus his time on startups and philanthropic endeavors. 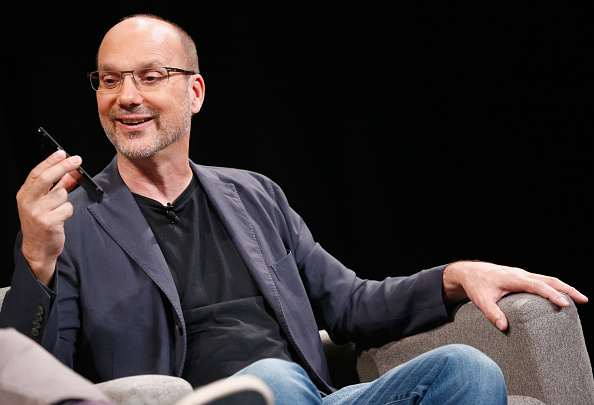 Although Rubin's departure from Google was reported in the media as amicable and voluntary, a New York Times article eventually revealed that he was personally dismissed by CEO Larry Page due to sexual misconduct allegations by an employee. It was found that Rubin had been having an extramarital affair with the employee, who accused him of coercing her into oral sex. Google gave Rubin a $90 million severance package on his way out, which sparked substantial backlash and contributed to the 2018 Google walkouts by employees of the company.

After being ousted from Google, Rubin co-founded the early-stage venture capital firm Playground Global with Matt Hershenson, Bruce Leak, and Peter Barrett. The company invests in and assists startups focused on such areas as deep technology, machine learning, software, and hardware. In 2015, Playground Global raised a $300 million fund from investors. Rubin left the company in 2019.

Among his other endeavors, Rubin co-founded the technology company Essential Products with Matt Hershenson in 2015. The company created smartphones and accessories before going defunct in early 2020. Rubin also served as a partner in the venture capital firm Redpoint Ventures from 2015 to 2017.

Rubin was previously married to Rie Hirabaru, with whom he operated a bakery and café in Los Altos, California called Voyageur du Temps.

In 2018, in the wake of their separation, Andy and his wife listed their former marital home in Woodside, California for $34.5 million. The 6+ acre property ultimately sold in April 2022 for $12 million.