The couple became engaged in 2010 at the Funk Fest in Jacksonville, Florida. In June 2012 Brown married Etheridge in Hawaii. Alicia also serves as Brown's manager. 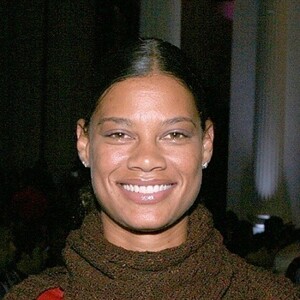