Alexandre Arnault became the president and CEO of Rimowa when it was acquired by LVMH in 2017 for 800 million Euro. He has introduced a new visual identity for the brand and has partnered with brands including Fendi, Off-White, and Supreme. The products produced by Rimowa and Supreme sold out in just 16 seconds. Arnault studied at Telecom ParisTech and Ecole Polytechnique. In 2017 he was named to the Business of Fashion's BoF 500 list. Alexandre's father Bernard Arnault has long been one of the wealthiest people on the planet. In July 2019, Bernard's net worth topped $108 billion which made him the second richest person on the planet ahead of Bill Gates and behind Jeff Bezos. 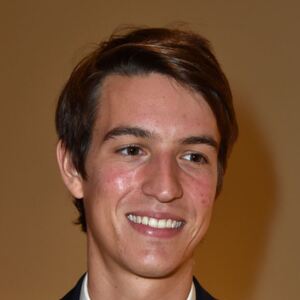