Alexander Ljung net worth: Alexander Ljung is a Swedish businessman, entrepreneur, and sound designer who has a net worth of $50 million. Alexander Ljung was born in Stockholm, Sweden. He is best known for being the founder and CEO of SoundCloud. Ljung has also founded the companies akryl.p and Jung Studios.

He has been a sound designer and producer for film and commercials as well as production shows including The Academy Awards and Cannes film festival. 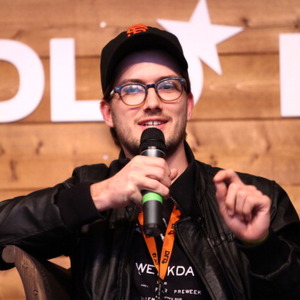