Adam D'Angelo Net Worth: Adam D'Angelo is an American engineer and developer who has a net worth of $700 million dollars. Adam earned his net worth as an early employee of Facebook and the founder of Quora. He was also an advisor and investor in Instagram before it was acquired by Facebook.

Adam D'Angelo was born on August 14, 1984. He attended Phillips Exeter Academy for college where one of his classmates was future Facebook founder Mark Zuckerberg. After high school he went on to the California Institute of Technology (Caltech). While in college, he took part in the Association for Computing Machinery collegiate world programming contest and the international Topcoder Collegiate Challenge, in which he was one of the top 24 finalists in 2005. He also developed an AIM buddy list website called BuddyZoo, while still an undergrad. 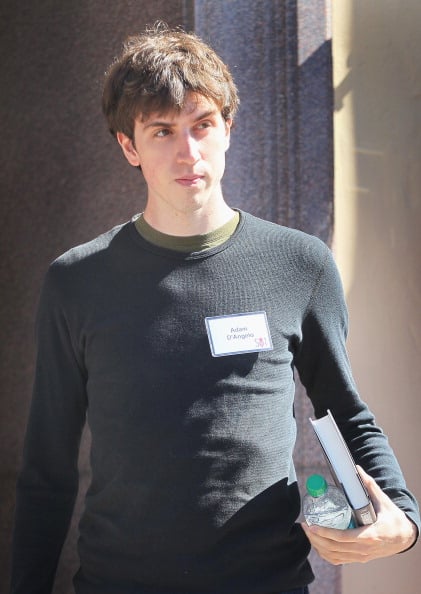 As one of Mark Zuckerberg's oldest friends Adam was perfectly situated to step up and fill the role of Facebook's CTO in its very earliest stages. He would later serve as Vice President of Engineering.

In 2008, D'Angelo left Facebook. The same year, he and another ex-Facebook employee, Charlie Cheever, founded Quora in June 2009. Quora is a question-and-answer website that enables users to create, edit and organize its content. Quora's users are also required to register their real names rather than a screen name, but on the other side, are allowed to link their accounts to their Twitter and Facebook 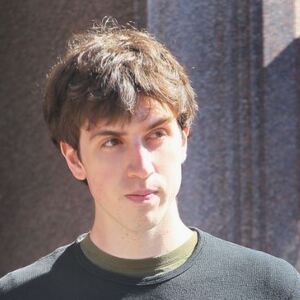