Aaron Patzer net worth: Aaron Patzer is an American Internet entrepreneur who has a net worth of $85 million. Aaron Patzer earned his fortune as the founder of financial management app/website, Mint.com.

Aaron Patzer was born in Madison on November 20, 1980. He attended Duke University in 2002 where he received his Bachelor's of Science in Electrical Engineering and later attended Princeton University for his Master's degree. Between 1998 and 2000 he worked for Getawebsite.com and jewelry store Miadora.com.

Aaron founded Mint.com in March 2006. The site allowed users to track spending and set financial goals in an extremely user-friendly way. In 2007 Aaron was awarded a $50,000 prize at TechCrunch 40 for his work on Mint.

In September 2009, Mint.com was acquired by Intuit for $170 million. Following the sale of the site, Patzer began working for Intuit as the Vice President of Product Innovation. In 2013 he founded Leonardo Software, Inc and Fountain.com. In 2017 he moved to Aukland, New Zealand to run Vital Software Ltd. 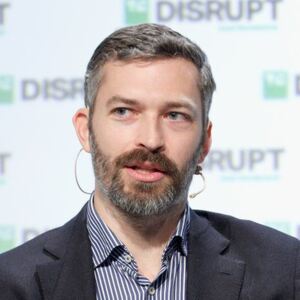