Lourd is also a director of IAC, which stands for InterActiveCorp, an internet media company. IAC recently acquired the popular free online dating site OKCupid, and they count The Home Shopping Network and the USA Network among their holdings. Other popular websites owned by IAC are Ask.com, Excite.com, Dictionary.com, and many more. 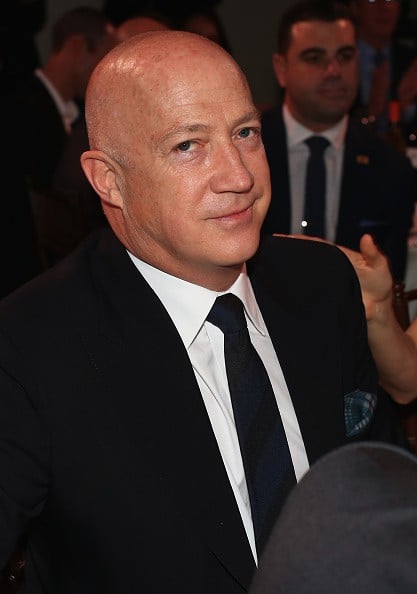 Lourd's personal life has also been the subject of some tabloid attention. He was married to actress Carrie Fisher from 1991 to 1994. They had one child together, actress Billie Lourd.

In 2016 Bryan married Bruce Bozzi the former co-owner of a popular chain of steak restaurants. 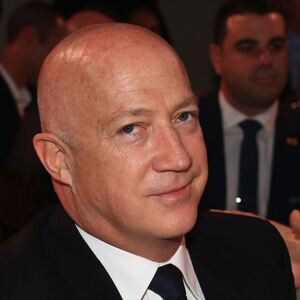