Bret Taylor net worth: Bret Taylor is an American computer programmer and entrepreneur who has a net worth of $200 million dollars. Bret Taylor is the co-creator of Google Maps, Google Maps API and later the social network web site FriendFeed. Taylor left Google in 2007 to join venture capital firm Benchmark Capital, where he co-created FriendFeed and served as the CEO of FriendFeed until 2009, when the company was acquired by Facebook.

Taylor also co-wrote (and maintains) Tornado web server, a non-blocking web server. Taylor graduated from Stanford University with a bachelor's degree (2002) and a master's degree (2003) in computer science. Taylor went on to be one of the founders of Quip, along with former co-worker at Google Kevin Gibbs. Quip is a modern word processor that enables the creation of documents on a variety of devices such as smart phones, tablets and other computer devices. 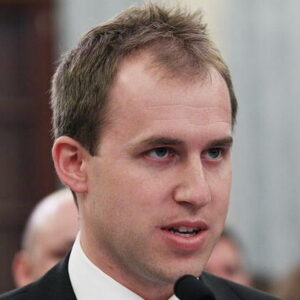