The company was sold in a $50 billion dollar deal. Deutsche changed the company name to T-Mobile USA. He founded High Road Sports Inc. and managed T-Mobile men's and also the women's cycling teams until 2007. Following the Operacion Puerto scandal, there were a lot of changes at T-Mobile Team and Stapleton became the team manager. Bob was born on April 1, 1958 in Riverside, California, it was announced in August 2011 that HTC team will fold after this season due to a lack of sponsorship. Even though team HTC cycling team has meant with much success, all the team members have been released from their contracts to allow them to look for another team for next year. The business strategy that HTC is built is unique instead of one manager you have group of eight managers from five different countries that can contribute different experiences and expertise to the team. 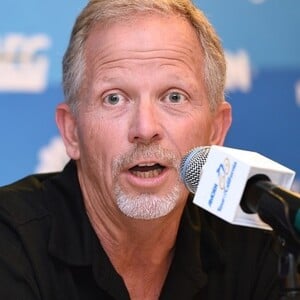