Bob Greene is an American exercise physiologist and certified personal fitness trainer who has a net worth of $1.4 million. Bob Greene has earned his net worth as a professional trainer specializing in fitness, metabolism, and weight loss. He is also the creator of Best Life, a diet and fitness plan, and Best Life Foods, which sells a line of butter substitutes.

He was born on December 8, 1958 in Cherry Hill, New Jersey. He is a graduate of Cherry Hill High School East; he studied physical education at the University of Delaware. He then earned a master's degree in exercise physiology from the University of Arizona; he is also a member of the American College of Sports Medicine. Bob Greene has written over ten books concerning weight-loss, diet and health, including two books co-authored by Oprah Winfrey. In addition Greene is a frequent guest on The Oprah Winfrey Show. He also has a radio show on the "Oprah and Friends" satellite radio network and is a regular contributor to O magazine. He lives in Santa Barbara, California with his wife Urania and daughter Kylee. Oprah Winfrey was the "best woman" at Greene's wedding in 2005. 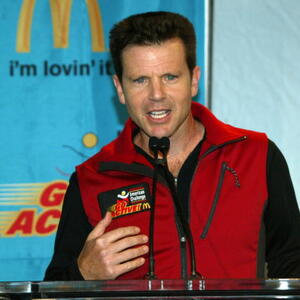