Bob Baffert Net Worth: Bob Baffert is an American horse owner and horse trainer who has a net worth of $30 million. Over the course of his career, Baffert has won many awards and accolades, including seven Kentucky Derbies, seven Preakness Stakes, three Belmont Stakes, and three Kentucky Oaks.

Early Life: Robert A. Baffert was born on January 13th of 1953 in Nogales, Arizona. Bob was introduced to livestock and farm life at a very young age, as his family raised cattle and chickens on their ranch. When Baffert was 10 years old, his father bought a few Quarter Horses. A Quarter Horse is an American breed that excels at sprinting short distances. Bob watched his father practice racing the horses and eventually fell in love with horseracing.

As a teenager, Baffert became an amateur jockey and raced horses at an informal racetrack on the outskirts of Nogales. As he became more skilled, he eventually started racing at more mainstream racetracks. By the age of 17, he had won his first professional horserace.

After graduating from high school, Bob attended the University of Arizona and enrolled in the school's Race Track Industry Program. He eventually graduated with a Bachelor of Science. As soon as he had left university, Bob immediately started training Quarter Horses at a farm in Prescott, Arizona. He was just 20 years old at the time, but he was already establishing a stellar reputation as a skilled horse trainer.

Career: By 1979, he had trained his first winning horse. The horse named Flipper Star, and the horse won at Flipper Park that year. Bob then relocated to California and trained Thoroughbreds at Los Alamitos Race Course. This proved to be a smart decision, as his thoroughbred Thirty Slews won in 1992, helping Bob lift his first Breeder's Cup. During these early years, Bob earned a reputation for spotting potential in relatively cheap horses. Some of his most successful horses during this period were purchased for as little as $17,000.

Bob's career advanced considerably in 1996, when he trained a horse that reached second place at the Kentucky Derby. He then won the Kentucky Derby and the Preakness Stakes the following year with Silver Charm, a gray colt. Following up on this success, Bob continued to win numerous races in 1998, becoming the first trainer in history to win the Derby and the Preakness in back-to-back years. Some of his most successful horses during this period were Real Quiet and Indian Charlie.

However, this string of successful victories came to an end, and Baffert was not able to win another classic race until 2001. During this year, he won the Preakness and the Belmont Stakes with Point Given. Another successful year followed with the horse War Emblem, although that proved to be the last of Bob's successes until 2009. It wasn't until 2010 that he won a major race again with Lookin At Lucky. Another successful horse came with American Pharoah, who won the Triple Crown in 2014. Further victories came with horses such as Justify, Authentic, and Medina Spirit. 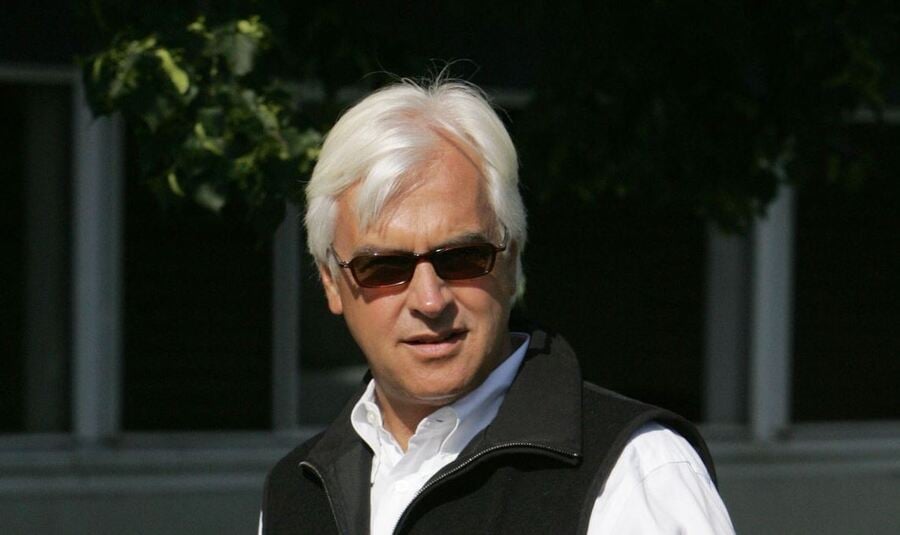 Earnings: While pursuing a career as a jockey, Baffert's earnings were quite minimal. In fact, it took him 12 years to earn just $1 million in race prizes. He experienced much greater success as a trainer, and in 1992 he earned $1 million in a single race after winning the Breeder's Cup with Thirty Slews. This was seen as Bob's first big break, but he would later go on to earn millions more in prizes and stud fees. To date, horses trained by Baffert have earned hundreds of millions of dollars cumulatively.

Controversy: Bob Baffert's incredible achievements in the world of horseracing have been marred by a number of high-profile controversies over the years. His horses have failed more than 30 drug tests over the years, and Bob doesn't seem to be addressing this issue in any notable way – especially when you consider that four of his horses failed drug tests in 2020 alone. Baffert also has a history of escaping consequences for positive test results. In 2018, one of his horses tested positive for scopolamine, but the case was dismissed when regulators came to the conclusion that the horse's feed had been accidentally contaminated. A similar story played out in 2020.

One of the most high-profile incidents came in 2021, when one of his horses tested positive for betamethasone. The horse was a Kentucky Derby winner named Medina Spirit, and there was talk of Bob selling his prize horse soon after the incident. Any amount of betamethasone detected results in an automatic disqualification. Baffert insisted that the horse was never given the drug, and he vowed to fight the issue "tooth and nail."

Later, Bob appeared to backtrack. His lawyer issued a public statement which suggested that the horse may have been given an ointment that contained betamethasone. It seemed as though Baffert couldn't really fight the accusations laid against him, and his reputation in the horseracing industry soon began to plummet. Even longtime ally Donald Trump spoke negatively about the incident, and the media was all over the story.

As a result of the Medina Spirit incident, Bob Baffert was suspended from horseracing for two years by Churchill Downs. He was then banned by the New York Racing Association. The situation was made worse by a second test that supported the initial result, proving that betamethasone was in fact in the horse's system on race day. Medina Spirit was also robbed of her win at the Kentucky Derby. 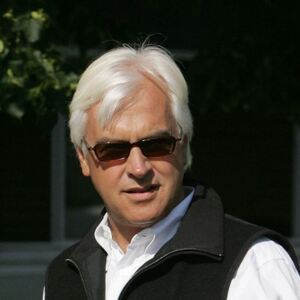