Bill Rasmussen net worth: Bill Rasmussen is an American businessman and entrepreneur who has a net worth of $600 million dollars. Bill Rasmussen graduated from DePauw University with a degree in economics and earned his MBA from Rutgers University. He spent time in the United States Air Force. His career started in 1962 at an Atlanta radio station.

In 1965 he moved to Springfield was a Sports Director for eight years and a News Director for two. He became Communications Director for the hockey team New England Whalers in 1974 and worked there until he was fired at the end of the 1977-78 season. Bill incorporated ESPN in 1978 and the network started broadcasting in September 1979. He launched the first 24 hour cable television network with his son Scott Rasmussen. Bill was responsible for SportsCenter, and coverage of March Madness and the College World Series. ESPN was originally financed in part by Getty Oil. Before launching the network Bill met with the NFL Commissioner and this lead to Monday Night Football. Bill was also responsible for signing Anheuser Busch to the largest cable TV advertising contract ever. Rasmussen has appeared on business and sports radio talk shows and has authored the book Sports Junkies Rejoice! The Birth of ESPN. Bill is referred to as "The Father of Cable Sports". He has served as Chairman of the Attitude Network, as well as Chairman of SportsatHome. He helped launch The College Fanz Sports Network in 2007. 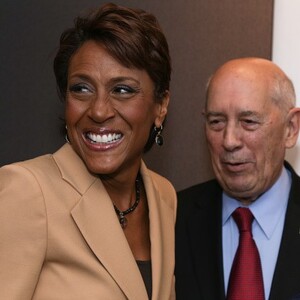