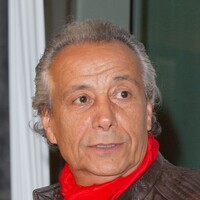 Bijan Pakzad Net Worth: Bijan Pakzad was an Iranian designer of menswear and fragrances who had a net worth of $50 million at the time of his death.. Bijan Pakzad, who became known to the public as simply 'Bijan', was born April 4, 1944 in Tehran, Iran. Bijan migrated to Los Angeles in 1973, where he established his exclusive boutique on Rodeo Drive in Beverly Hills, California in 1976. His boutique has been described as "the most expensive store in the world". A connoisseur of quality, perfection and universal design excellence, Bijan is considered a genius marketer of perception and image for his men's couture, haute and multi-billion-dollar empire as a peerless purveyor of elegance and affluence. He forged his way to Rodeo Drive in Beverly Hills, California by virtue of just three simple words— By Appointment Only—offering him unprecedented access to the some of the wealthiest clients in the world. Bijan has also drawn attention to himself through his renowned automobiles; most notably in his car collection were a yellow Bentley Azure with black interior and a Black Bentley Azure with yellow interior. He was also known to have owned a black Mercedes-Benz SLR McLaren with a customized paint scheme, a yellow Ferrari 430 Spider, a yellow Rolls-Royce Phantom Drophead Coupé and a Bugatti Veyron, all of which he often parked outside of his Rodeo Drive boutique. In 2000, Bijan flirted with controversy when an advertisement featuring Bijan and a "rotund (nude) model named Bella" was first rejected by many New York magazines before it was finally accepted by Tina Brown's Talk magazine (an American publication that was moderately popular between 1999 and 2001). 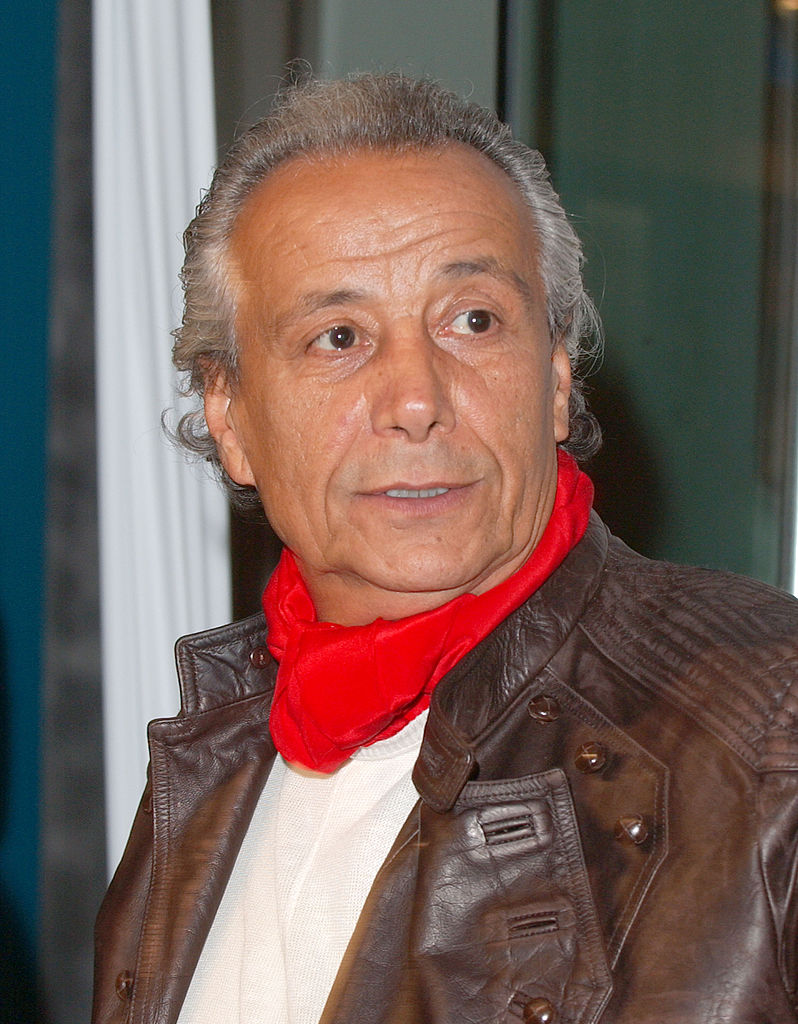