What is Ben Baller's net worth?

Ben Baller, the self proclaimed "best jeweler in the world" is a Korean-American jeweler who has a net worth of $100 million. Ben Baller earned his net worth through his incredible jewelry designs and various successful companies that he has founded and/or funded.

Ben Baller was born on January 27th, 1973 in Los Angeles, California. He played a little high school and college basketball and that's where he got his nickname "Baller". He was a renowned professional DJ from 1993 to 2004 and a record executive with 20 platinum album credits from Dr. Dre to Jay-Z. He was an avid sneaker collector who got worldwide fame from selling and showing off kicks.

In 2004, he made the jump from platinum records to diamond chains, launching Icee Fresh with his cousin and uncle. His family has been making jewelry for more than four decades but Ben came to the business with a new twist. That twist was to land their iced-out pieces around the necks of music's biggest stars.

Today Ben is known for making extravagant diamond encrusted jewelry. His clientele consists of Hip Hop, NBA and NFL personalities, among many more. Although he talks in the epithet-riddled tongue and cadence of the inner city, he is a Beverly Hills High alumnus, UC Berkeley educated and the son of a UCLA history professor. In tune with the connections between tattooing and brand association, jewels have also been used to express corporate ties, and ever increasingly explicit individuality. The jewelry game is the latest in a series of fascinating movements in his life, from college athlete to record industry insider to world famous sneaker collector. From fashion to music, he seems to be involved in every industry you can name in one form or another and loving every minute of it. In 2017 he won the coveted jeweler of the year award. 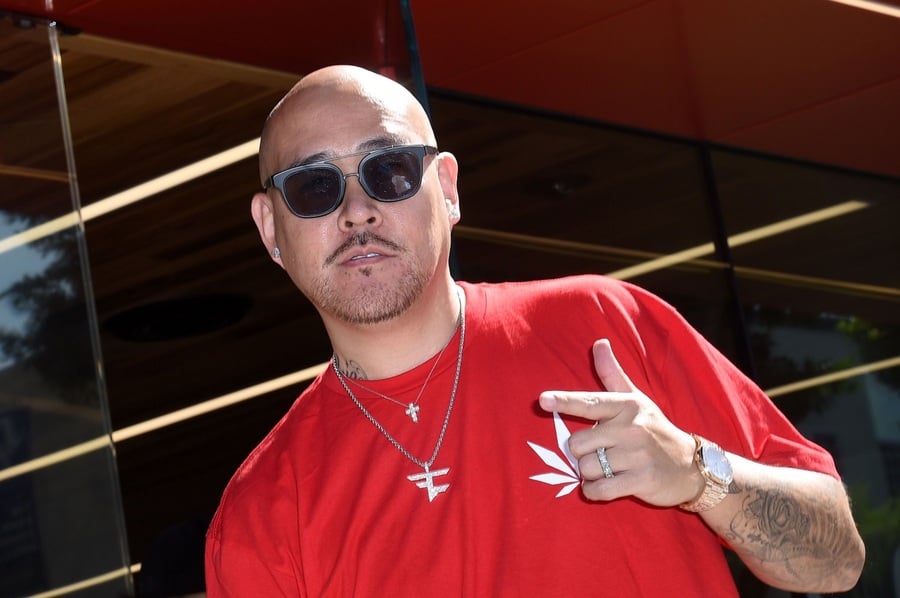 Ben owns or co-owns several companies that are reportedly worth a combined $100 million. He owned 85% of a cannabis company called VVS PENS which at its peak was generating $25 million per year in revenue. VVS PENS was reportedly sold for $45 million.

His company BBDTC ("Ben Baller Did the Chain") reportedly generates north of $10 million per year in revenue.

Ben owns 51% of custom jewelry maker If And Co.

Ben owns a $6 million home and a $3 million condo. His car collection is worth north of $2 million. 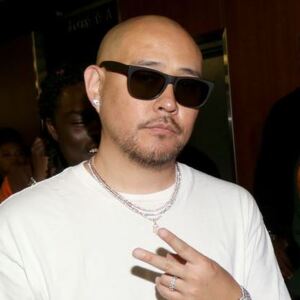