What is Barry Weiss' Net Worth?

Barry Weiss is an American reality television star and professional storage-treasure hunter who has a net worth of $10 million. Not to be confused with the music producer of the same name or the reporter with a very similar name, this Barry Weiss became the eccentric superstar of A&E's smash hit reality series "Storage Wars," which he appeared on from 2010 to 2013 and then again in 2021.

On the show, Barry was known as "The Collector" thanks to his vast collection of valuable antiques. A&E later gave Weiss his own shows, "Barry'd Treasure" (2014) and "Storage Wars: Barry Strikes Back" (2015), and he has appeared in the documentaries "Motorcycle Mania III" (2004) and "Beverly Hills Garage – The Bruce Meyer Project" (2019).

Prior to becoming a reality star, Weiss and his brother made a fortune in the produce business. He spent more than 25 years building a wholesale produce business, then retired to focus on storage hunting. The business eventually gave Barry enough money to retire and spend several years traveling the world. Once he got sick of traveling to exotic locales, Weiss returned home and started using his multi-million-dollar net worth to indulge a passion for antiques and collectibles. Barry has admitted that he didn't make as much money as the his "Storage Wars" co-stars because he ended up keeping most of the items he won.

The A&E website describes Weiss as a "Robert Evans-meets-Jack Nicholson type," and on the show, he was characterized by his witty and caustic one-liners and his "anything goes" approach to storage auctions. For instance, Barry has been known to bring psychics to storage auctions to help him discern the value of a unit's contents. He has also used night vision goggles, a remote-controlled helicopter, and even a little person on stilts to help get an edge in the bidding. Weiss has an impressive breadth of knowledge that includes antiques from all eras, a byproduct of his long years in the field of antiques and storage auctions. Barry's friendship with Thom Beers, the narrator and executive producer of "Storage Wars," led to him being cast on the show. Weiss left after season four and began starring on the spinoff series "Barry'd Treasure," which aired eight episodes and followed Weiss as he traveled around the country in search of rare collectibles and antiques. 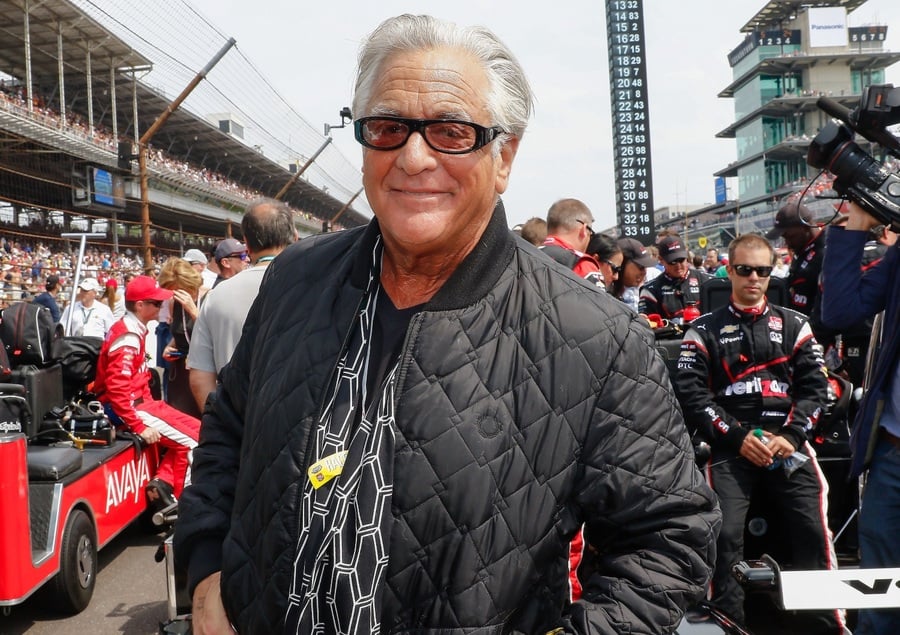 Barry has an impressive car collection (reportedly worth approximately $500,000) and has been known to arrive at each auction in a new vehicle. His most famous car is a 1947 Custom Cowboy Cadillac, which seen frequently on "Storage Wars."

In April 2019, Weiss was hospitalized after being seriously injured a motorcycle accident; he underwent several surgeries and was released from the hospital nearly two months later. While recovering from the accident, he did voiceover work for his gig as a spokesperson for Sherwood Valley Casino.

Barry is divorced and has two adult children, daughter Julie and son Jack. He is the godfather of Jesse James, who hosted the reality show "Monster Garage" and was once married to Sandra Bullock. 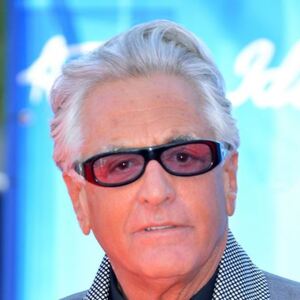