Tyson Kidd net worth: Tyson Kidd is a Canadian retired professional wrestler who has a net worth of $3 million. Tyson Kidd was born in Calgary, Alberta, Canada in July 1980. He was the final graduate of the Hart Dungeon and was trained by Bret Hart and Davey Both Smith among others. 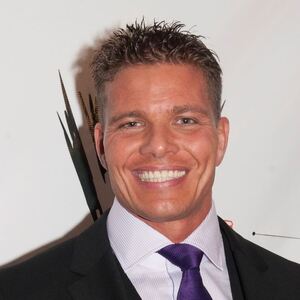