Atlas held the WWF Tag Team Championship with Rocky Johnson and was inducted into the WWE Hall of Fame in 2006. He also appeared in the WWF as Saba Simba. Atlas signed a deal with the WWE as a Legend in 2012 and he appeared on the WWE network series Legends House. He was nicknamed Mr. USA for winning that title three times and was inducted into the World Bodybuilding Guild Hall Of Fame in 2007. 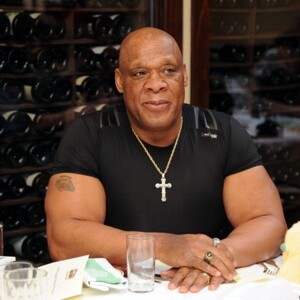