Tommy Rogers Net Worth: Tommy Rogers was an American professional wrestler who had a net worth of $3 million dollars. Born Thomas R. Couch on May 14, 1961, in St. Petersburg, Florida, Tommy Rogers changed his name to the ring name Tommy Rogers when he entered the wrestling industry in 1980 in North Carolina. 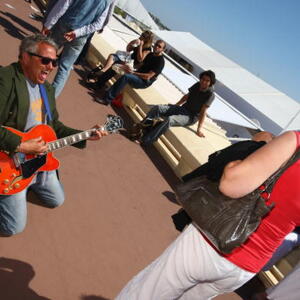