Ted DiBiase net worth: Ted DiBiase is an American former professional wrestler, manager, ordained minister, and commentator who has a net worth of $1 million dollars. Ted DiBiase, also known as Theodore Marvin Wills, was born in Miami, Florida. He went on to attend West Texas State University on a football scholarship. However, after an injury ended his ability to play football his senior year, he left school to launch a career in wrestling. He began wrestling on the Mid-South Wrestling circuit in the mid-70s, and then went on to wrestle briefly with the World Wrestling Federation, and then with NWA, Mid-South again, and All Japan Pro Wrestling. In 1987, he returned to the World Wrestling Federation, where he became immensely popular as "The Million Dollar Man". He would wrestle professionally until 1993, and then returned sporadically through 1996. He has also worked as a manager, creative consultant, and commentator. He is an ordained minister, and has published two books. 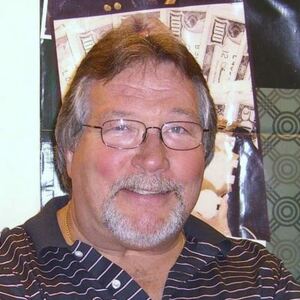