Ted Dibiase Jr. competed for World Wrestling Entertainment from 2007 to 2013. He was a two time WWE World Tag Team Champion with Cody Rhodes and also held the Million Dollar Championship. As an actor he starred in the direct-to-DVD movie The Marine 2. In 2012 he founded the Ted DiBiase Foundation to help individuals with life threatening illnesses or disabilities. After retiring from wrestling he became an executive at the college textbook e-commerce website CollegeGarageSale.com 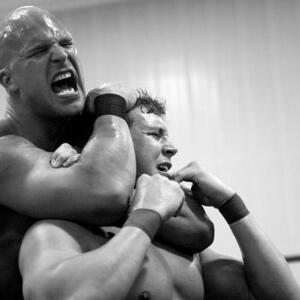