Summer Rae Net Worth: Summer Rae is an American professional wrestler, valet, model, and actress who has a net worth of $3 million. Summer Rae was born in Manhasset, New York in November 1983. Summer played professional football for the Chicago Bill of the Legends Football League from 2008 to 2011. She was her team's captain and played in the LFL All-Star Game in 2011.

She signed a contract with the WWE in 2011 and started off in the developmental territory Florida Championships Wrestling. During that time she wrestled, managed, was a ring announcer, and was FCW General Manager. She became a ring announcer for WWE NXT in 2012 and debuted as a wrestler on NXT in 2013. Later that year she made her WWE debut as Fandango's dance partner. She would later go on to form The Slayers with Layla in 2014. Starting in March 2014 Summer Rae became one of the featured cast members on the E! reality series Total Divas. In 2015 she starred in the film The Marine 4: Moving Target, with The Miz. 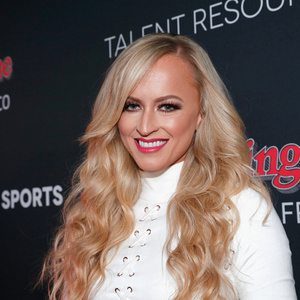