Sting net worth: Steven Borden, better known as Sting, is an American professional wrestler who has a net worth of $8 million. Sting gained his net worth as a 15-time world heavyweight champion. Before he was hailed an icon, Borden was part of Team USA (one of the team members was Ultimate Warrior) for Memphis-based wrestling company, Continental Wrestling Association, using the name Flash. 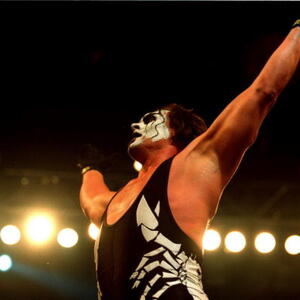