What is Stacy Keibler's Net Worth?

Stacy Keibler is an American model, actress and former professional wrestler who has a net worth of $25 million. Though it should be noted that much of that net worth is through her married to internet technology executive, Jared Pobre. She is also known for being a former girlfriend of actor George Clooney.

Keibler was born on October 14, 1979 in Rosedale, Maryland to parents Patricia and Gary Keibler. She began dance lessons at the age of three and took tap, ballet, and jazz. She attended St. Clement Mary Hofbauer School and then enrolled at The Catholic High School of Baltimore, an all-girls high school.She began competing in pageants from a young age and won the Miss Maryland Pre-Teen competition in 1990 and then went on to win the National Miss Pre-Teen Crown. After completing high school, she attended Towson University and studied mass communication. While in school, she took part-time modeling jobs and also landed a view minor parts in films. She also worked as a professional cheerleader for the Baltimore Ravens football while in school.

After becoming interested in wrestling because of her boyfriend, Kris Cumberland, Keibler entered a nationwide contest in 1999 hosted by World Championship Wrestling in hopes of becoming a new member of the Nitro Girls dance troupe. Keibler won the competition and began working with the Nitro Girls on the WCW network in 2000 while she was still attending university. Throughout the year 2000, she began to take larger and larger on-screen roles in the WCW universe, including an on-screen relationship with David Flair. She also began dating Flair in real life. The relationship led to Keibler's in-ring debut on WCW.

The following year, WCW was bought by the World Wrestling Federation. Keibler made her WWF debut in 2001. The following year, she was drafted to the SmackDown! brand in 2002, where she participated in several popular storylines. She then left the brand to join Raw. She remained with the brand for a couple of years before moving back to SmackDown! In July of 2006, Keibler officially left professional wrestling to pursue other opportunities, though she did make sporadic appearances on the network in the years following. 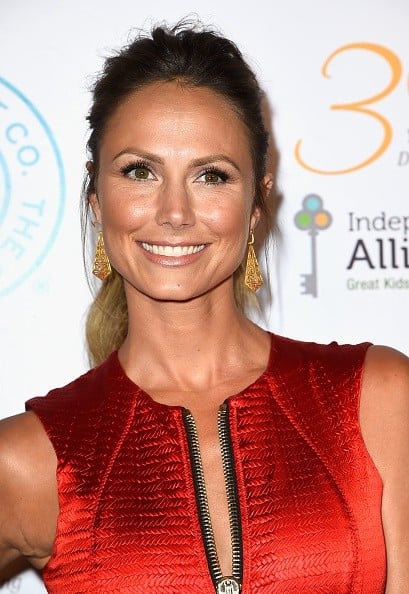 From 2005 to 2006, Keibler served as the fitness editor at "Stuff" magazine. She appeared on the cover of the magazine twice during those years. She also made the "Maxim Hot 100" list each year from 2005 to 2012. In 2006, she competed in "Dancing with the Stars" and made it to the final episode of the show before being eliminated, ultimately coming in third place.

Keibler landed a number of acting roles, including a recurring role on "What About Brian" in 2007. She also made appearances in "George Lopez," "The Comebacks," and "October Road." Keibler has also appeared as a character in over ten wrestling video games, including a number of the "WWE WrestleMania" games and "WWE SmackDown!"

Keibler dated Kris Cumberland from 1992 until 1997. Cumberland was a wrestling fan who originally got Keibler interested in wrestling. In 2000, Keibler began dating David Flair while they both worked for WCW. After that relationship ended, she started dating Andrew "Test" Martin, who also worked in the WWF and WWE.  She then started a relationship with Geoff Stults and the two remained together until 2010. In July of 2011, she began dating George Clooney until their breakup in July of 2013. Later that year, she started dating Jared Pobre. The two had been friends for several years prior to their dating relationship. The couple got engaged and were married in Mexico in March of 2014. In August of that year, they had a daughter together. In June of 2018, they had their second child, a son, and then another daughter in May of 2020.

In October 2018, Jared and Stacy sold their 8-bedroom Beverly Hills mansion to film producer Gary Gilbert for $26.5 million. Gilbert is also a co-owner of the Cleveland Cavaliers basketball team along with his brother Dan Gilbert. Jared and Stacy bought the house in 2014 for $20.5 million. Jared previously owned a mansion in Newport Beach, California which he sold in 2014 for $8.8 million.

Jared and Stacy also owned a home in Beverly Hills which he purchased for $11 million in 2012. They ultimately sold this property in 2017 for $18.25 million. At one point the Pobres rented their house to NFL star Cam Newton for several months with the stipulation he not throw any parties. The housekeepers reported that Newton threw several very large parties that caused significant damage. Jared ended up filing a $270,000 lawsuit against Newton. They sued for $90,000 worth of damages and $180,000 in lost rent and legal fees. 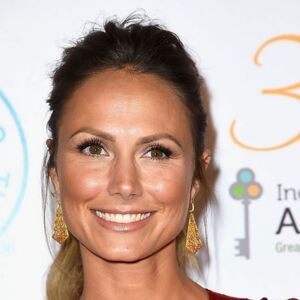