What is Shawn Michaels' Net Worth?

Shawn Michaels is a former American professional wrestling personality who has a net worth of $10 million. Michaels is known for his 30-year wrestling career, during which he performed primarily with the WWE (formally known as WWF). Fans know him by various nicknames, such as "Heartbreak Kid," "The Showstopper," and "Mr. Wrestlemania." Unfortunately, Shawn struggled with considerable injuries throughout his career, including a back injury that caused him to retire in 1998. He later returned to wrestling for a few more years before retiring permanently in 2010. However, Michaels was able to perform one last time in 2018 before leaving the ring altogether. After his second retirement, Shawn worked as a trainer.

Michaels was a headliner for various WWE events, helping the organization bring in considerable sums via Pay-Per-View events. He also co-founded D-Generation X and won numerous titles, including four world championships. His match against John Cena in 2007 is considered one of the best wrestling events in history.

Michael Shawn Hickenbottom was born on July 22nd of 1965 in Chandler, Arizona. Raised alongside four elder siblings in a Catholic household as a "military brat," Michael spent time in Reading, England while growing up. His military family then relocated to San Antonio, where he spent another period of his childhood. At a certain point, Michael developed a dislike for his first name, and asked his family to call him "Shawn" instead. Shawn then spent a considerable amount of time living in different parts of the United States due to his father's military career.

At the age of 12, Hickenbottom decided that he wanted to become a professional wrestler. He eventually performed a wrestling routine at his high school's talent show. During this period, Shawn was also an avid athlete, having played football since the age of six. Eventually, he played as a linebacker and became the captain of his high school team.

After graduating from high school, Shawn attended Southwest Texas State University. However, he soon became disillusioned with college life, and he dropped out in order to pursue a career as a professional wrestler.

Hickenbottom began his career with the National Wrestling Alliance in 1984 after training with Mexican wrestler Jose Lothario. He then spent a number of years in Texas All-Star Wrestling and the American Wrestling Association before making his debut with the WWF in 1987. This was during a period when Shawn was partnered with Marty Jannetty to form The Midnight Rockers. Unfortunately, The Midnight Rockers were fired from the WWF due to a "bar incident," causing them to return to AWA. 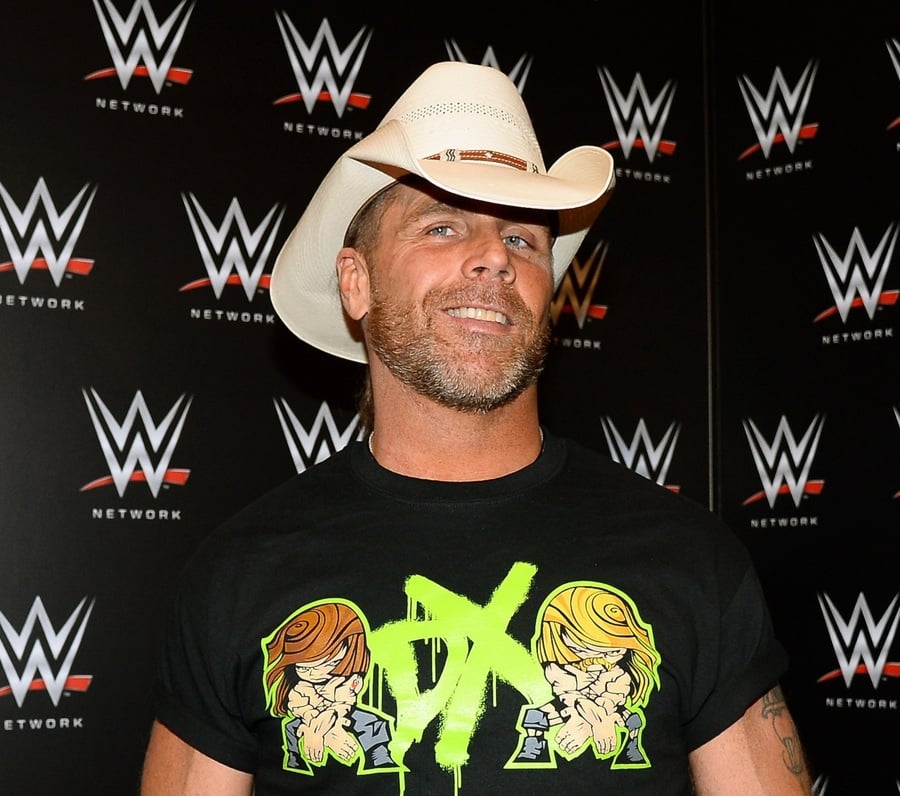 However, they eventually returned to the WWF in 1988. By 1992, Shawn had carved out his own unique identity as the Heartbreak Kid. By 1995, he was a fan favorite, and he was associated with The Kliq. In 1996, he won his first WWF Championship. Unfortunately, a knee injury caused him to vacate this title soon afterward. By 1998, his injuries had become so serious that he was forced to retire. However, this proved to be more of a hiatus, as he returned in 2002 to feud with Triple H.

Between 2005 and 2007, he reunited with D-Generation X. For the next few years, he was involved in various feuds while winning further championships. His second retirement came in 2010, and was wrapped up with a number of highly-anticipated final matches.

Unfortunately, his decision to return to the ring after being retired for eight years was widely criticized by wrestling fans. He returned at Crown Jewel in 2018, with a performance that was considered by many to be the worst match of the year. Others called it a "total disaster."

Even before retirement, the widespread belief among fans was that Michaels was one of the greatest wrestlers of all time. He was particularly praised for a number of matches, including those against Steve Austin, Ric Flair, Bret Hart, and many others. In particular, his rivalry with Bret Hart has been celebrated as one of the greatest in wrestling history. 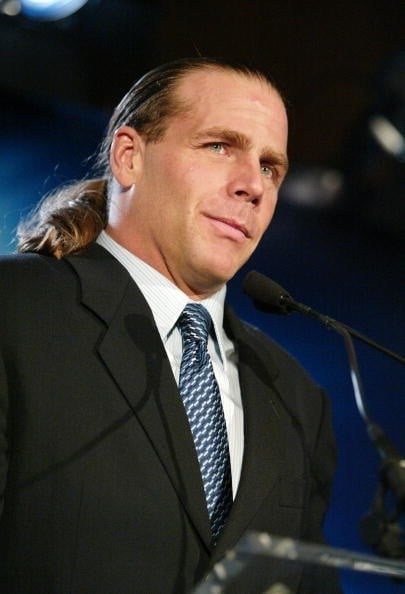 By the mid-80s, Shawn was battling serious substance abuse issues. His closest friends were unable to help him avoid this downward spiral, and he eventually severed ties with many of them as a result. At one point during the late 80s, Hickenbottom even contemplated suicide. This pattern continued until the late 90s, at which point Shawn recognized that a psychological intervention was necessary. Hickenbottom's own wife suggested that he was dealing with feelings of self-loathing and self-destructiveness.

Eventually, a combination of factors helped Shawn deal with his substance abuse issues. First of all, he realized that he did not want to be a negative influence on his son. Secondly, he found support in the Christian faith.

Shawn first married a woman named Theresa Wood, although the pair quickly decided to divorce. Their separation was amicable. In 1999, he married Whisper, a former WCW Nitro Girl. Their marriage took place in Las Vegas, and the only person in attendance was an Elvis impersonator. In 2000, the pair welcomed their first child into the world. Four years later, they had a second child.

Michaels is known for hosting an outdoor television show called "Shawn Michaels' MacMillan River Adventures." This show features Shawn and his friend hunting big-game animals around the world, including the original MacMillan Adventures camp in Yukon, Canada. This show airs on CarbonTV.

In 2015, Hickenbottom released his autobiography, "Wrestling for My Life: The Legend, the Reality, and the Faith of a WWE Superstar." This was co-written with David Thomas. 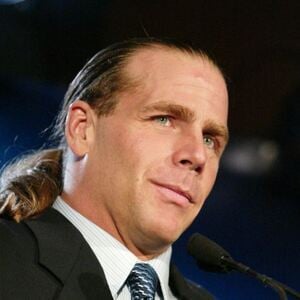