Scott Hall net worth: Scott Hall was a semi-retired American professional wrestler who had a net worth of $3 million at the time of his death in 2022. Scott Hall was born in St. Mary's County, Maryland and began wrestling professionally in the mid-80s with Championship Wrestling from Florida. After competing for a time as part of a tag team known as American Starship in North Carolina and the NWA Central States division, he and his teammate split and he began to establish himself as a solo wrestler. Throughout the late 80s, he wrestled for the American Wrestling Association, and then returned to the NWA. He then moved to the WCW in the early 90s, and to the WWF in the mid-90s. He returned to the WCW in the late 90s, spent a year with Extreme Championship Wrestling, and then returned to the WWF. From 2002-2010, he wrestled with Total Nonstop Action, and then returned to the WWC briefly, before shifting his focus to wrestling independently. He was inducted into the WWE Hall of Fame on March 14, 2014. Unfortunately, Scott Hall died on March 14, 2022 at the age of 63. 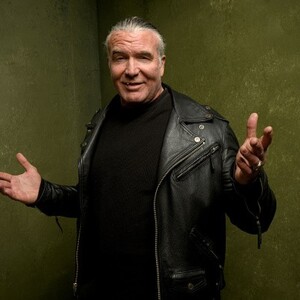