Ron Killings net worth: Ron Killings is an American professional wrestler, rapper, and actor who has a net worth of $3 million. Ron Killings was born in Williamsburg, South Carolina in January 1972. He is known by his ring name R-Truth. 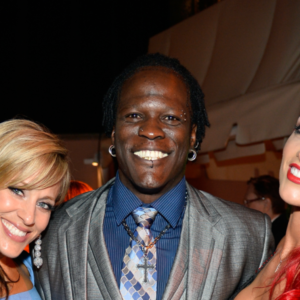