He was a two time WWF Tag Team Champion with Road Warrior Hawk and a one time WWE Tag Team Champion with Heidenreich. Road Warrior Animal was inducted into the WWE Hall of Fame in 2011. Road Warrior Animal is the brother of wrestler John Laurinaitis. Wrestler Daniel Bryan is his step-nephew-in-law and Brie and Nikki Bella are his step-nieces-in-law. In 2016 he was named as part of a class action lawsuit against the WWE regarding long term neurological injuries. 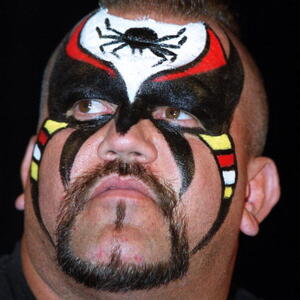