Randy Orton Net Worth and Salary: Randy Orton is an American professional wrestler and actor signed to WWE who has a net worth of $7 million. He is regarded as one of the best pro wrestlers of all time.

Orton came from a line of wrestlers, as his grandfather, father, and uncle were all on that career path. Before he signed on with the WWE, he wrestled in the Southern Illinois Conference Wrestling and Mid-Missouri Wrestling Association. Randy acquired the stage name "The Legend Killer" in the WWE during a story arc where he physically attacked and disrespected Wrestlers in the WWE Hall of Fame and other big wrestlers.

He became the youngest world champion in WWE history at the time after winning the World Heavyweight Championship in 2004.

Early Life: Randy Orton (real name Randal Orton) was born on April 1, 1980, in Knoxville Tennessee, the oldest of 3 children. His mother, Elaine, was a nurse, and his father was professional wrestler Bob Orton Jr.  Randy's parents tried to persuade him not to go into a wrestling career as it meant a life away from family and always on the road. Regardless, during his time at Hazelwood Central High School, Orton was an amateur wrestler.

Once he graduated high school in 1998, Randy joined the marines, where he went AWOL twice and disobeyed a direct order from a commanding officer. This eventually led to a bad-conduct discharge for his actions in 1999.

Wrestling Career: Ortan made his debut in the wrestling world at the Mid-Missouri Wrestling Association-Southern Illinois Conference Wrestling in 2001. A year later, He signed a deal with the WWE, at the time referred to as the World Wrestling Federation, and was sent to Louisville, Kentucky to continue his training.

While wrestling in Ohio Valley Wrestling (OVW), Orton won the OVW Hardcore Championship two separate times by winning against Mr. Black on February 14, 2001, and Flash Flanagan on May 5 in the same year. He began appearing on multiple WWF house shows starting in May of 2001, eventually becoming a regular contestant. He faced multiple other wrestlers such as Chuck Palumbo, Shawn Stasiak, and Steven Richards, and usually competed in tag team matches.

On March 16, 2002, Randy would see one of his first WWF appearances at WrestleMania X8's Fan Axxess, which ended in a defeat at the hands of Tommy Dreamer. His first televised match was against Hardcore Holly on April 25, 2002, which ended up winning. At this point, Orton had started to become a fan favorite.

After debuting on the Raw Brand, Orton suffered a shoulder injury which left him out of matches for several months. While in recovery, he appeared on the "Randy News Network," which aired in between other Raw segments. This eventually led to his persona transitioning into that of a narcissistic villain in the WWE storyline.

After his recovery, Orton began dubbing himself "The Legend Killer," the whole gimmick being him acting as if he was a young bigshot taking on the wrestling world by storm. He usually started feuds with well-respected and veteran wrestlers by insulting them. This would lead to one of his most high-profile matches against Shawn Michaels.

Around this time, Orton would develop his famous signature move known as the "RKO," which is a jumping cutter move and named after his own initials. 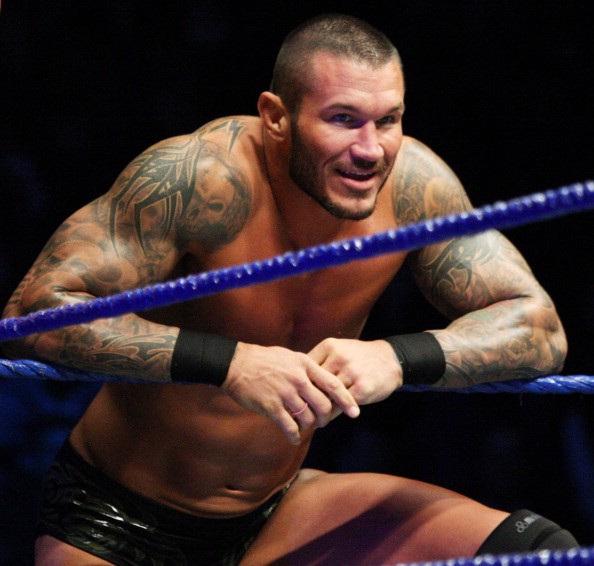 After losing his Intercontinental Champion status, Randy became the top contender for the World Heavyweight Championship. At the age of 24, he became the youngest world champion in WWE history after defeating Chris Benoit. He kept the title up until he lost to Triple H a month later.

To this day, Orton continues to keep up the "Legend Killer" storyline after a brief hiatus in 2017-2018 due to a knee injury.

Personal Life: On September 21, 2007, Orton married Samantha Speno, and had a daughter named Alanna the following year on July 12. The couple divorced in June 2013. Randy then met Kimberly Kessler and married her on November 14, 2015. They had a daughter named Brooklyn in 2016, and live in St. Charles Missouri.

Controversies: In March 2007, "Sports Illustrated" had run a story on steroid and growth hormone use within the athletic community. Within the article, Randy Orton's name was brought up, alleging him to have been using a number of growth hormones and drugs to enhance his physical ability. WWE claimed these allegations came before their Talent Wellness Program, which launched in February 2006. 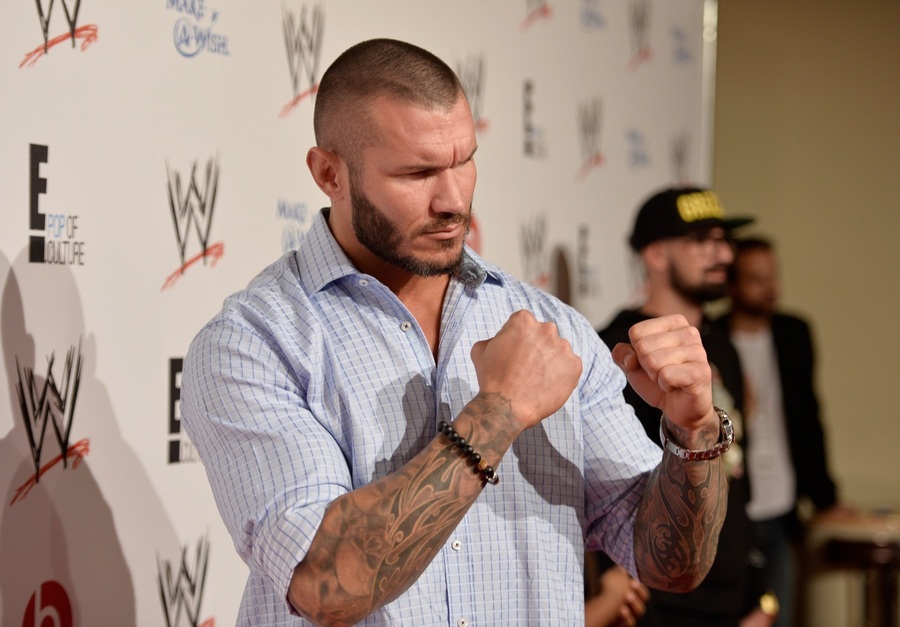 Orton has also been investigated by the WWE for sexual harassment in August 2018. Randy had allegedly exposed himself to new members of the WWE's writing staff early in his career. Nothing came of these allegations or the investigation.

Real Estate: In 2013, Randy Orton had purchased a 2,600 square-foot house in a gated community in St. Charles, Missouri. It contains 3 bedrooms, 4 bathrooms, and a master suite, as well as a variety of entertainment rooms, including a safe room. 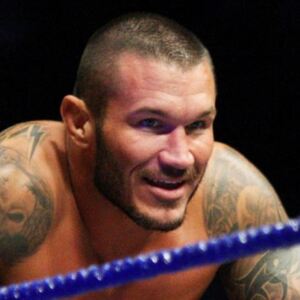